What is DDoS Attack?

DDoS Attack means "Distributed Denial-of-Service (DDoS) Attack" and it is a cybercrime in which the attacker floods a server with internet traffic to prevent users from accessing connected online services and sites.

Motivations for carrying out a DDoS vary widely, as do the types of individuals and organizations eager to perpetrate this form of cyberattack. Some attacks are carried out by disgruntled individuals and hacktivists wanting to take down a company's servers simply to make a statement, have fun by exploiting cyber weakness, or express disapproval.

Other distributed denial-of-service attacks are financially motivated, such as a competitor disrupting or shutting down another business's online operations to steal business away in the meantime. Others involve extortion, in which perpetrators attack a company and install hostageware or ransomware on their servers, then force them to pay a large financial sum for the damage to be reversed.

DDoS attacks are on the rise, and even some of the largest global companies are not immune to being "DDoS'ed". The largest attack in history occurred in February 2020 to none other than Amazon Web Services (AWS), overtaking an earlier attack on GitHub two years prior. DDoS ramifications include a drop in legitimate traffic, lost business, and reputation damage.

A distributed denial-of-service attack is a subcategory of the more general denial-of-service (DoS) attack. In a DoS attack, the attacker uses a single internet connection to barrage a target with fake requests or to try and exploit a cybersecurity vulnerability. DDoS is larger in scale. It utilizes thousands (even millions) of connected devices to fulfill its goal. The sheer volume of the devices used makes DDoS much harder to fight.

Botnets are the primary way distributed denial-of-service-attacks are carried out. The attacker will hack into computers or other devices and install a malicious piece of code, or malware, called a bot. Together, the infected computers form a network called a botnet. The attacker then instructs the botnet to overwhelm the victim's servers and devices with more connection requests than they can handle.

What is DDOS Attack: Attack Symptoms and How to Identify

One of the biggest issues with identifying a DDoS attack is that the symptoms are not unusual. Many of the symptoms are similar to what technology users encounter every day, including slow upload or download performance speeds, the website becoming unavailable to view, a dropped internet connection, unusual media and content, or an excessive amount of spam. A SYN flood is an example of a protocol attack, in which the attacker sends the target an overwhelming number of transmission control protocol (TCP) handshake requests with spoofed source Internet Protocol (IP) addresses. The targeted servers attempt to respond to each connection request, but the final handshake never occurs, overwhelming the target in the process. Even if you know what is a DDoS attack, It is extremely difficult to avoid attacks because detection is a challenge. This is because the symptoms of the attack may not vary much from typical service issues, such as slow-loading web pages, and the level of sophistication and complexity of DDoS techniques continues to grow.

With FortiDDoS, you get comprehensive protection from DDoS attacks, thanks to its ability to inspect traffic and analyze its behavior to prevent cyber criminals from executing a successful campaign. FortiDDoS features machine learning that examines data packets to detect suspicious behavior. It also inspects your DNS traffic to guard you from a variety of threats, including volumetric and application attacks, as well as potentially harmful anomalies.

FortiDDoS can also automatically mitigate attacks and analyze your attack surface on a continual basis. In addition, with FortiDDoS, you can inspect traffic at three different layers: 3, 4, and 7, and because it integrates with the Fortinet Security Fabric, admins get the ability to maintain a single-pane-of-glass view into both the overall threat management system and the performance of the network.

What is a DDoS attack?

DDoS attack means "Distributed Denial-of-Service (DDoS) attack" and it is a cybercrime in which the attacker floods a server with internet traffic to prevent users from accessing connected online services and sites.

When does a DDoS attack work?

What is a DDoS attack example?

Different attacks target different parts of a network, and they are classified according to the network connection layers they target. The three types include: 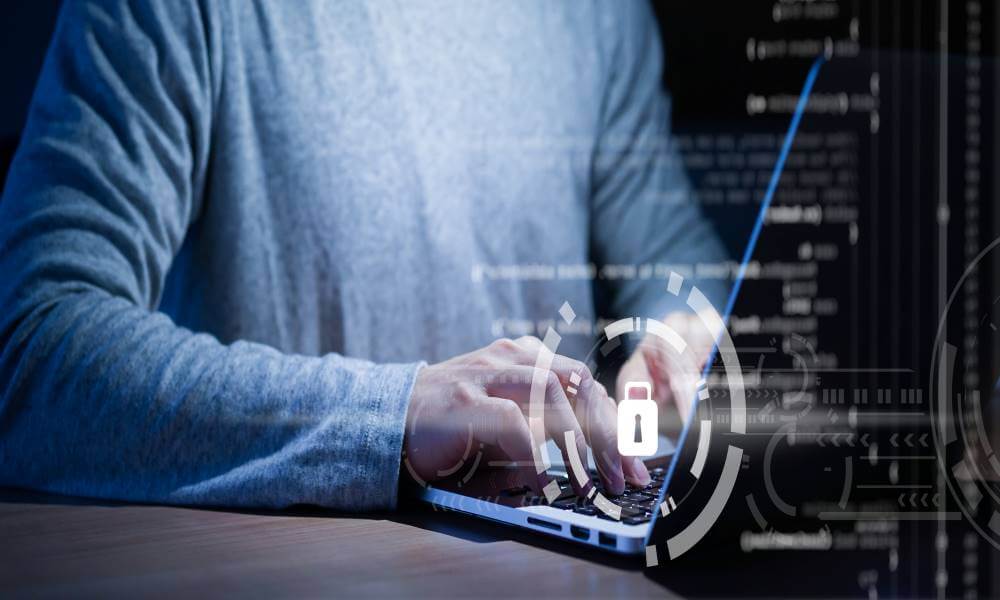 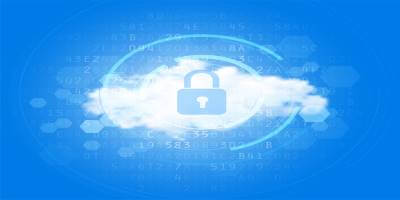 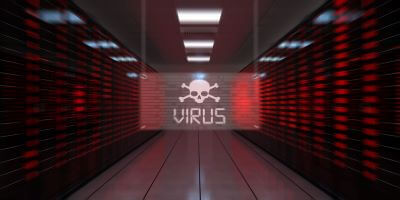