Fortinet recognized as a 2021 Gartner Peer Insights Customers’ Choice for Email Security for the second time for FortiMail. Read about the feedback and ratings from customers who’ve purchased, implemented or used Fortinet FortiMail solutions. 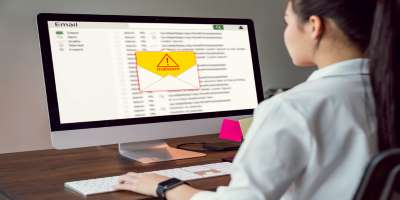