TCP stands for Transmission Control Protocol, a communications standard that enables application programs and computing devices to exchange messages over a network. It is designed to send packets across the internet and ensure the successful delivery of data and messages over networks.

An alternative to TCP in networking is the User Datagram Protocol (UDP), which is used to establish low-latency connections between applications and decrease transmissions time. TCP can be an expensive network tool as it includes absent or corrupted packets and protects data delivery with controls like acknowledgments, connection startup, and flow control.

The Internet Protocol (IP) is the method for sending data from one device to another across the internet. Every device has an IP address that uniquely identifies it and enables it to communicate with and exchange data with other devices connected to the internet.  Today, it’s considered the standard for fast and secure communication directly between mobile devices. TCP and IP are separate protocols that work together to ensure data is delivered to its intended destination within a network. IP obtains and defines the address—the IP address—of the application or device the data must be sent to. TCP is then responsible for transporting and routing data through the network architecture and ensuring it gets delivered to the destination application or device that IP has defined. Both technologies working together allow communication between devices over long distances, making it possible to transfer data where it needs to go in the most efficient way possible.

In other words, the IP address is akin to a phone number assigned to a smartphone. TCP is the computer networking version of the technology used to make the smartphone ring and enable its user to talk to the person who called them.

Now that we’ve looked at TCP and ICP separately, what is TCP/IP? The two protocols are frequently used together and rely on each other for data to have a destination and safely reach it, which is why the process is regularly referred to as TCP/IP. With the right security protocols in place, the combination of the TCP/IP allows users to follow a safe and secure process when they need to move data between two or more devices. 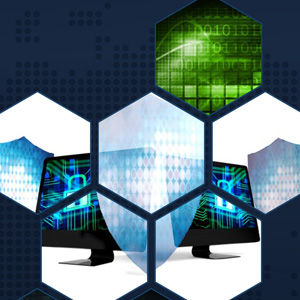 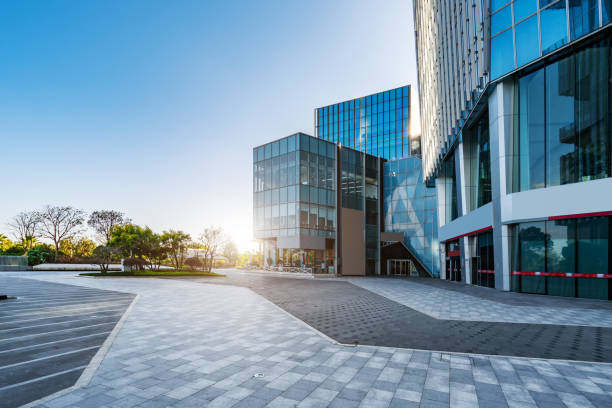