Artificial intelligence in action
In addition to dynamically profiling an organization’s network activity, FortiNDR also conducts file-based analysis. It comes pre-trained with more than 6+ million malicious and safe features that can identify IT- and OT-based malware and classify it into threat categories. These features can also accurately pinpoint patient zero and lateral spread of multi-variant malware by analyzing the entire malware movement.

A visual exploration of the digital attack surface, and how AI-SecOps within the Fortinet Security Fabric protects the entire network through an integrated set of security products, many of which include machine learning inspection points 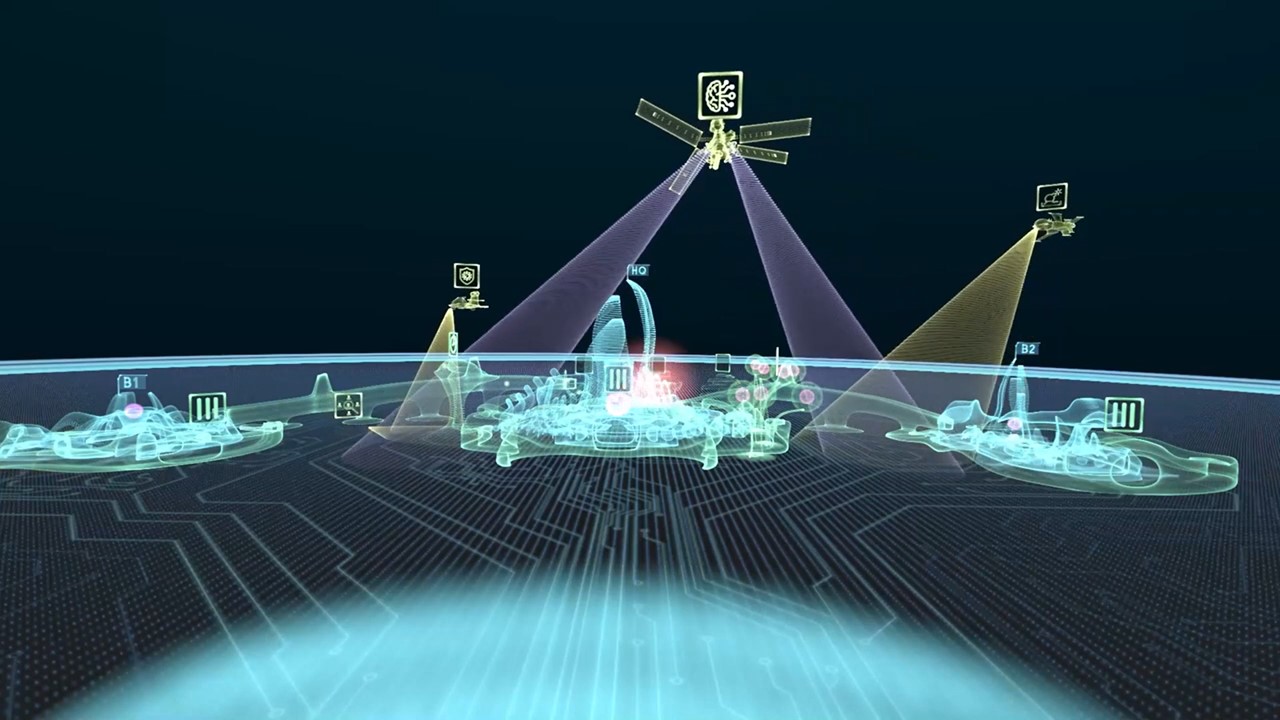 FortiNDR is offered as an on-premises hardware appliance designed for deployment at data centers and campuses.

The virtual appliance of FortiNDR can be deployed on VMware and KVM platforms.

FortiCare provides 24x7 support options to help keep your Fortinet deployment up and running smoothly. We also have services such as our Premium RMA options with 4-hour replacements, to make sure you’re covered in case of an extreme event.

FortiNDR represents the future of AI-driven breach protection technology, designed for short-staffed Security Operation Center (SOC) teams to defend against various threats including advanced persistent threats through a trained Virtual Security AnalystTM that helps you identify, classify, and respond to threats including those well camouflaged. FortiNDR employs patent pending* Deep Neural Networks based on Advanced AI and Artificial Neural Network to provide sub-second investigation by harnessing deep learning technologies that assist you in an automated response to remediate different breeds of attacks.

Identifies the weak links in the network where communications between devices are using weaker ciphers or even vulnerable protocols prone to network attacks. This includes both north-south and east-west traffic.

Detects phishing and malicious URLs visited from users and identifies campaign name, such as ransomware, Solarwind and Log4j.

Detects intrusions between north-south and east-west traffic, including IP and DNS-based botnet attacks across the network.

Security Fabric integration across the Fortinet portfolio, and third-party solutions via robust API

Protects both IT and OT environments from threats 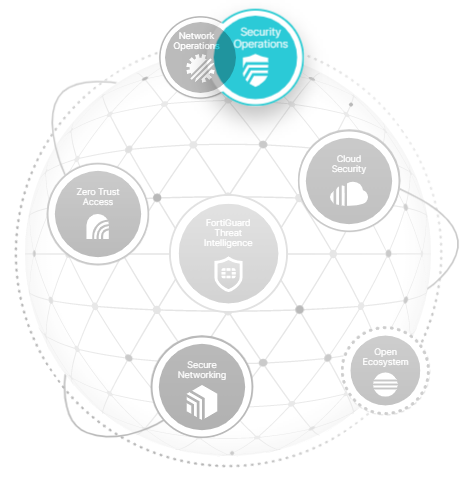 To keep up with the volume, sophistication, and speed of today’s cyber threats, you need AI-driven security operations that can function at machine speed. Fortinet Security Operations enables advanced threat detection, response capabilities, centralized security monitoring, and optimization to easily be added across the entire Fortinet Security Fabric.

Learn more about Fortinet Network Detection and Response Contact Us >