AI and Machine Learning for Secure IT Operations (ITOps)

What Is IT Operations?

Information technology operations (ITOps) consists of the services and processes that an IT department runs within an organization or business. Even though the jobs of those in an IT operations department can be diverse and cover a range of activities, they are not the entire IT department. The operations division is just one out of the four parts of the Information Technology Infrastructure Library (ITIL) system. The other three are application management, service and technical management, and the service desk. Leverage AI for Continuous Detection and Optimization Across IT Operations

Refer to these eBooks, whitepapers, and checklists for more insights!

What is Operational Security?

Operational security (OPSEC) is a security and risk management process that prevents sensitive information from getting into the wrong hands.
Trending Now

What is DevOps Security?

DevOps security is a philosophy that combines three words: development, operations, and security. 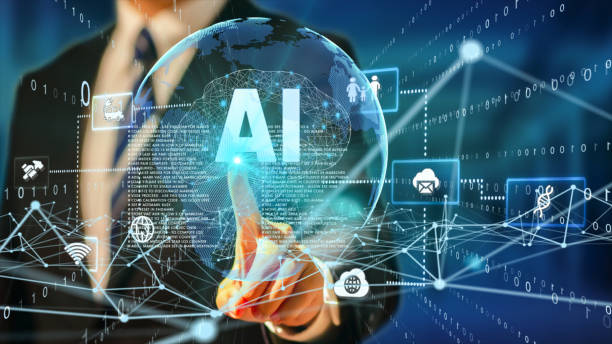 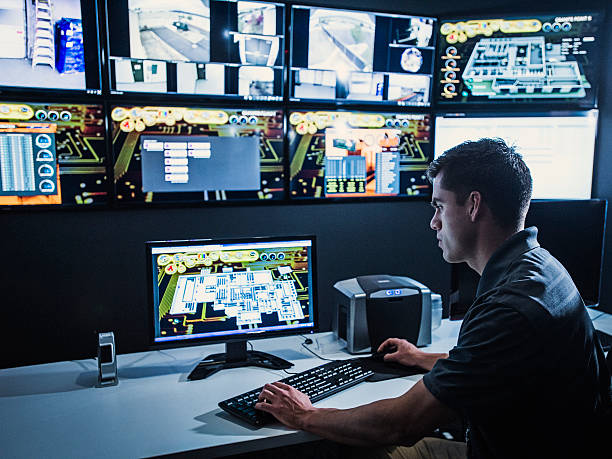 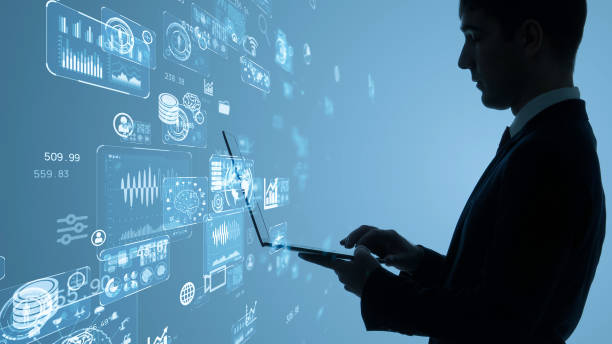