Beyond network and host-based firewalls, there are a few other types to know about, as well. These types of firewalls include:

A web application firewall operates at a different level than a network firewall, examining incoming traffic for Open Systems Interconnection (OSI) Layer 5 to 7 protocols. Layer 5, the session layer, provides the mechanism for opening, closing and managing sessions between end-user application processes. Layer 6 is responsible for the delivery and formatting of information to the application layer for further processing or display. And Layer 7 allows the user to interact directly with the software application.

Web application firewalls create an additional layer of protection by inspecting and ensuing the integrity of all web and application-based traffic. Firewall solutions like this offer advantages because they examine more than just the network address and port number of incoming traffic and go deeper to assess threats coming from application protocols (like HTTP and FTP). They also have logging capabilities, which prove invaluable to security teams investigating security incidents.

UTM firewalls offer reduced complexity for security teams who are tasked with protecting and defending their networks with limited staff or resources. Enterprises and even small and medium-sized businesses (SMBs) that are faced with a complex array of vendors on their network, each with its own security function, can pull security under a single umbrella, thereby reducing complexity and overhead. With a UTM firewall, just one security team is needed – even when there are multiple branches to secure.

Network Address Translation (NAT) firewalls funnel device traffic through a single gateway to the Internet. They generally do not provide any traffic inspection, but simply work to hide the internal network from external devices and to preserve limited IP addresses by using a single IP address for external connections and then using the broad set of available internal address for managing traffic. NAT gateways are often deployed on a Wi-Fi router, but are also sometimes deployed via VPN services.

Internal Segmentation Firewalls (ISFW) sit at strategic points of the internal network – in front of specific servers that contain valuable intellectual property, or a set of devices or web applications sitting in the cloud – to provide instant “visibility” to traffic traveling into and out of predetermined areas of the network. They are also designed to deliver proactive segmentation, working in conjunction with solutions like Network Access Control (NAC) to dynamically assign new devices and workflows to specific segments of the network based on a variety of criteria.

A next-generation firewall (NGFW) is similar to a UTM firewall that has been designed to block modern threats. They combine the functionalities and capabilities of previous-generation firewalls – stateful inspection, for example – with techniques and technology that address the ongoing, evolving threat landscape. This is especially critical as cyber criminals become more sophisticated in their attack methods, increasing the level of risk facing networks and the data and devices they hold. 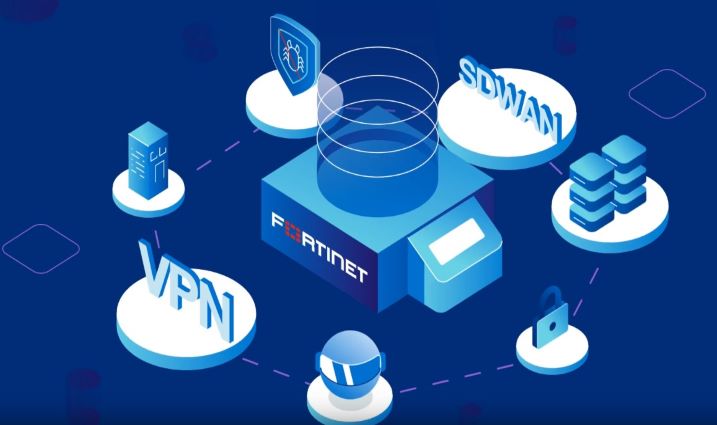