FortiGuard Labs, the threat intelligence and research organization at Fortinet, develops, innovates, and maintains one of the most accomplished artificial intelligence and machine learning systems in ...

This Joint Webinar delivered by Fortinet and AWS will help you learn how Managed IPS Rules combines ...

This Demo will show you how to quickly get started with using Fortinet Managed IPS Rules for AWS ...

In this video you will learn about the new role based access feature in FortiManager 6.4. The ...

In this video you will learn a short demo on how to import SNORT rules on to FortiGate as Custom ... 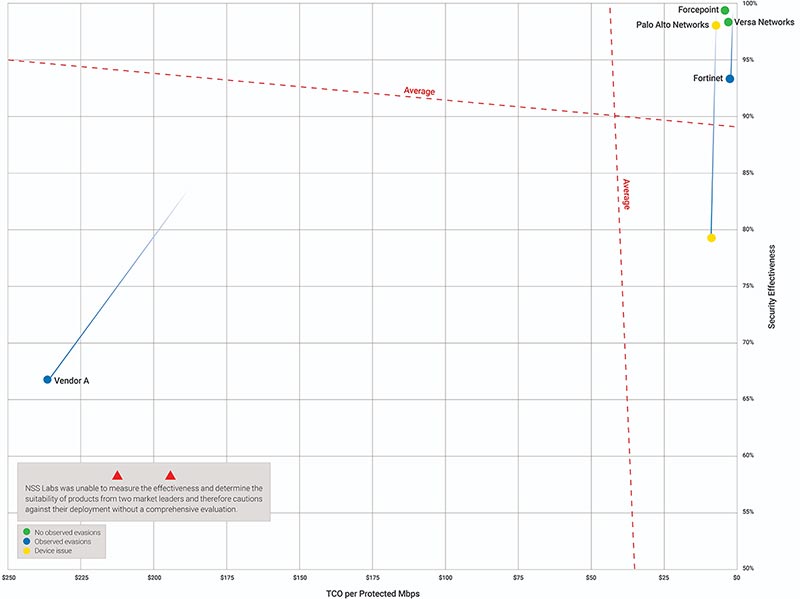