Voted the most fan-friendly stop, Fortinet is excited to align with a world-class brand in the PGA TOUR. A global leader in charitable community impact, the PGA TOUR is an elite partner platform for technology and business services brands. This premier event will be held annually, in scenic Napa, California at the Silverado Resort. It will bring together the world’s best players and technology leaders through an executive technology summit hosted tournament week. This week of amazing golf will be paired with the award-winning culinary and wine experiences we’ve come to expect from Napa. 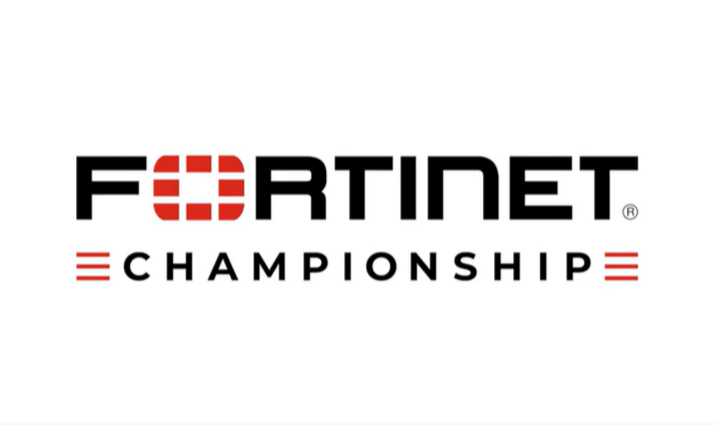 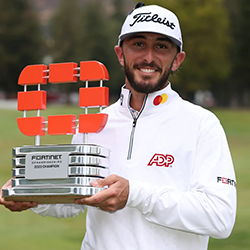 Winner of the 2022 Fortinet Championship

He did it again! Congratulations to our defending champ and 2022 Fortinet Championship winner, Max Homa!

A Southern California native, Max Homa was born and raised in Valencia and earned a golf scholarship to attend the University of California Berkeley. He went on to win the PAC-12 Conference Championship, as well as the 2013 NCAA Championship individual honors, and competed in the 2013 US Open as an amateur. Before turning professional, Max was a member of the victorious 2013 Walker Cup team. Max won his first PGA TOUR event at the 2019 Wells Fargo Championship.

Since then, Max has had numerous great finishes on the PGA TOUR, highlighted by four wins. After claiming his first TOUR win at the 2021 Genesis Invitational, Homa followed up this season by winning the 2021 Fortinet Championship and 2022 Wells Fargo Championship, and now 2022 Fortinet Championship. We expect that Max will return to Napa next year to defend his title. 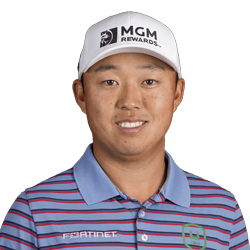 David Lipsky – a rookie on the PGA TOUR this year – also grew up in California, competing on the La Canada High School golf team in Southern California. He attended college at Northwestern University in Illinois, and Lipsky won multiple tournaments in his college career, including the 2010 Big Ten Individual Championship, and was honored as an All-American in 2011. Following his graduation in 2011, Lipsky turned professional. Lipsky’s secured a win at the Korn Ferry Tour’s TPC San Antonio Challenge in 2020. This victory put Lipsky in position to earn his PGA TOUR card.