What is a Data Center? Understanding Data Servers 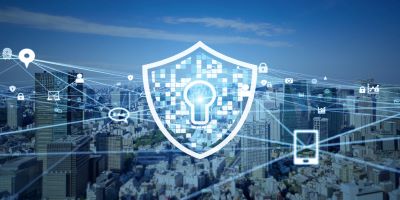 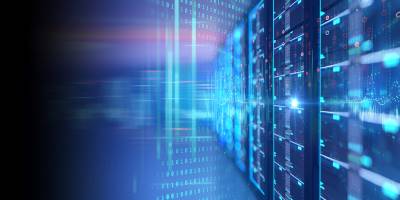 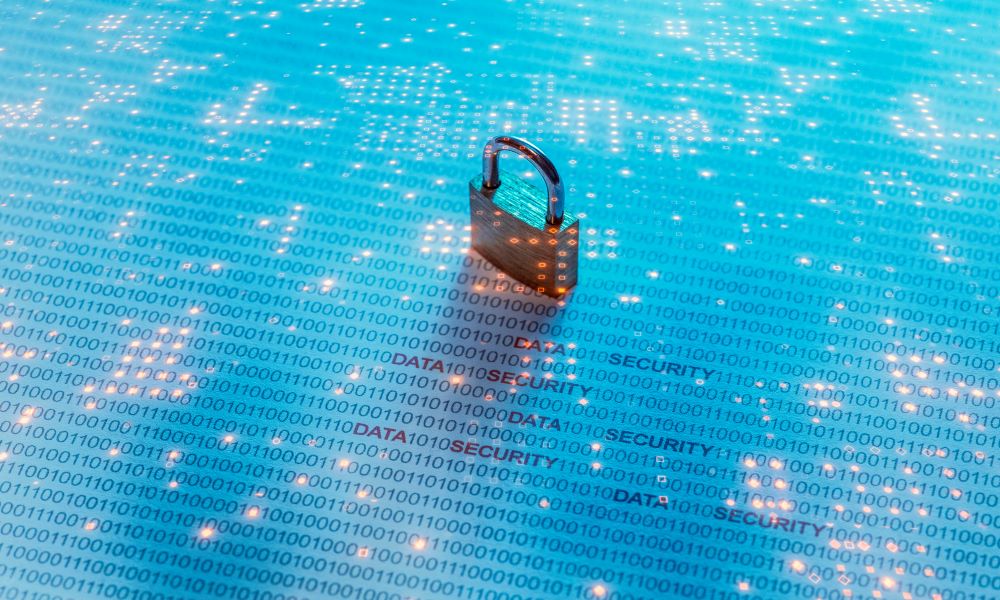