What Is Malware Analysis?

Malware analysis is the study of the unique features, objectives, sources, and potential effects of harmful software and code, such as spyware, viruses, malvertising, and ransomware. It analyzes malware code to understand how it varies from other kinds.

Below is a malware analysis guide to help you better understand this unique cybersecurity methodology.

How to Enhance Enterprise Security With Malware Analysis

There are several types of malware analysis. You can use one or a combination before or after an attack, depending on the situation your organization faces.

Static malware analysis looks for files that may harm your system without actively running the malware code, making it a safe tool for exposing malicious libraries or packaged files. Static malware analysis can uncover clues regarding the nature of the malware, such as filenames, hashes, IP addresses, domains, and file header data. The malware can be observed using a variety of tools, such as network analyzers.

Dynamic malware analysis uses a sandbox, which is a secure, isolated, virtual environment where you can run suspected dangerous code. Security professionals can closely monitor the malware in the sandbox without worrying about infecting the rest of the system or network, allowing them to gather more information about the malware.

You can break down the malware analysis process into four stages:

Interactive behavior analysis involves a security analyst interacting with malware running in a lab, making observations regarding its behavior. In this way, you can better understand how malware uses different elements of a computer system, such as its memory.

Fully automated analysis scans suspected malware files using automated tools, focusing on what the malware can do once inside your system. After the analysis, you get a report outlining the potential damage to assets connected to your network. Malware analysis can be used in a variety of cybersecurity situations, such as:

To best safeguard your organization, identifying malicious code and understanding how it differs from benevolent code is extremely important. For example, by knowing which sites transmit malicious code, you can blacklist websites that propagate threats.

With malware analysis, you can extract indicators of compromise (IOCs) to better understand how malware can attack your system. An IOC is data indicating that a system breach or attack has occurred. You can use this data to understand how your system reacts to attacks, making it easier to detect attacks in the future.

Threat hunters use malware analysis to identify previously unknown cyberthreats. For example, if you set up a honey trap, which is designed to attract malware and confine it to a homeless area of your network, you can study how the malware behaves and potentially discover a new threat. Using malware analysis in this way may reveal threats that can get past your defenses.

Malware analysis enables IT teams to better understand how threats work and then use this information to react faster. The right malware analysis tool can send you alerts, prioritizing them according to severity. This way, instead of wasting time tracking down false positives, your security team can focus their energies on the threats that really matter.

The malware analysis market size is expected to grow at a rate of 31% over the next few years in several major markets, including North America, Europe, Asia Pacific, and Latin America. Multiple factors drive this growth:

Several malware analysis tools are available on the market, and here are some of the most well-known:

Process Hacker enables analysts to understand the processes that are running on any given device on the network. This can be very useful as you allow malware to execute because you can watch the processes it impacts. With this information, you can determine how different computers react when malware is introduced to your system.

Fiddler can observe and study malicious traffic because it serves as a proxy, accepting and managing network traffic. Running Fiddler enables malware analysts to study the code and locate the hardcoded malicious sites that will be used to download the malware.

Limon is a controlled sandbox environment for studying malware that attacks Linux systems, enabling IT teams to monitor how the malware behaves and determine what it was designed to do.

PeStudio identifies potentially suspicious files by analyzing what is happening on your system. After it identifies malicious files, it quarantines them and assigns each a hash. You can then use each hash to access the malware and run it in a safe environment to learn how it behaves.

Ghidra disassembles malware instead of merely identifying it. It then takes whatever it finds in the malware code and translates it into something a human can read. In this way, it shows you what the malware designer might have been thinking while writing the malicious code.

Cuckoo Sandbox studies malware in a safe sandbox environment, recording its activity and then generating a report. This provides IT teams with data outlining how the malware attempts to impact your system.

With the FortiGuard Inline Sandbox Service, you get a safe environment for testing malware and analyzing how it behaves. It only allows files that have been analyzed and deemed safe to move through your network, shielding your operations and sensitive data from attack.

How can malware be analyzed?

What are the four steps of malware analysis?

The four steps of malware analysis are:

What is the goal of malware analysis?

The goal of malware analysis is to better understand how malware operates so you can use that information to detect and stop threats. 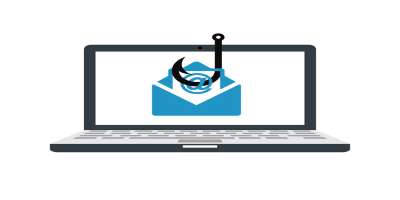 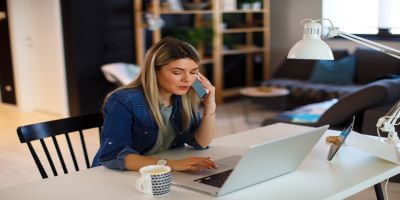 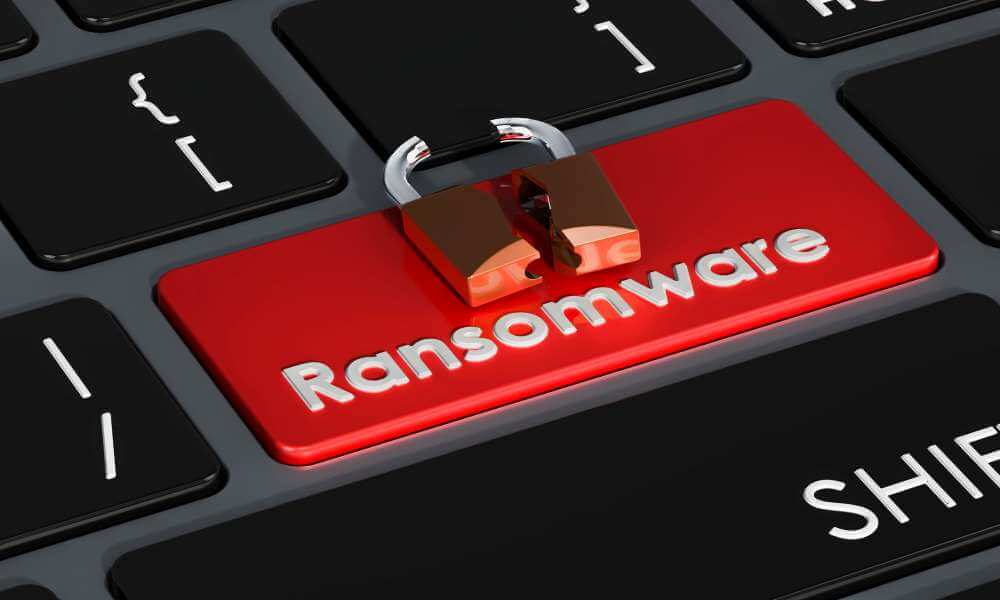