Previously my colleague Wayne talked about an interesting document exploit targeting CVE-2015-1641. In this post, we will talk about who might be behind the attack.

We start our correlation with the analysis of the exploit payload - a remote administration tool (RAT) with MD5 6bde5462f45a230edc7e7641dd711505 (detected as MSIL/Agent.QOO!tr). This RAT looks new to us; hence we suspected that it may either be a new RAT family or a custom RAT that was developed for a specific attacker (hacker). It is compiled with Microsoft Visual Basic .NET with the following backdoor commands listed in its code:

It also contains the following program database (PDB) reference in its code:

As such, we will call this RAT “Utility Warrior”.

Figure 2. Relationship of Utility Warrior to other AlienSpy RATs

Notyourbusiness.net, on the other hand, shows the following registrar information which is obviously fake: 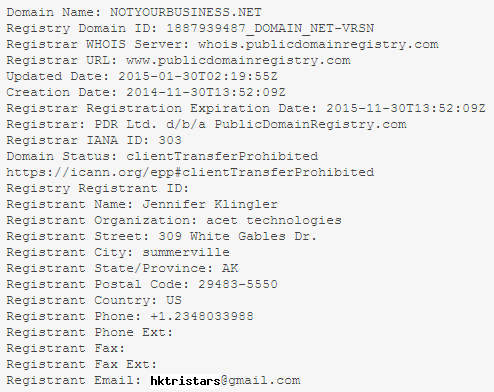 However based on our research, the email hktristars@gmail.com was also used to register a number of other dodgy domains. This includes kuwota.com and creditbeuar.com which hosted some more unknown/custom RATs. These RATs phoned home to the exact same C&C IP address, 23.249.225.140: 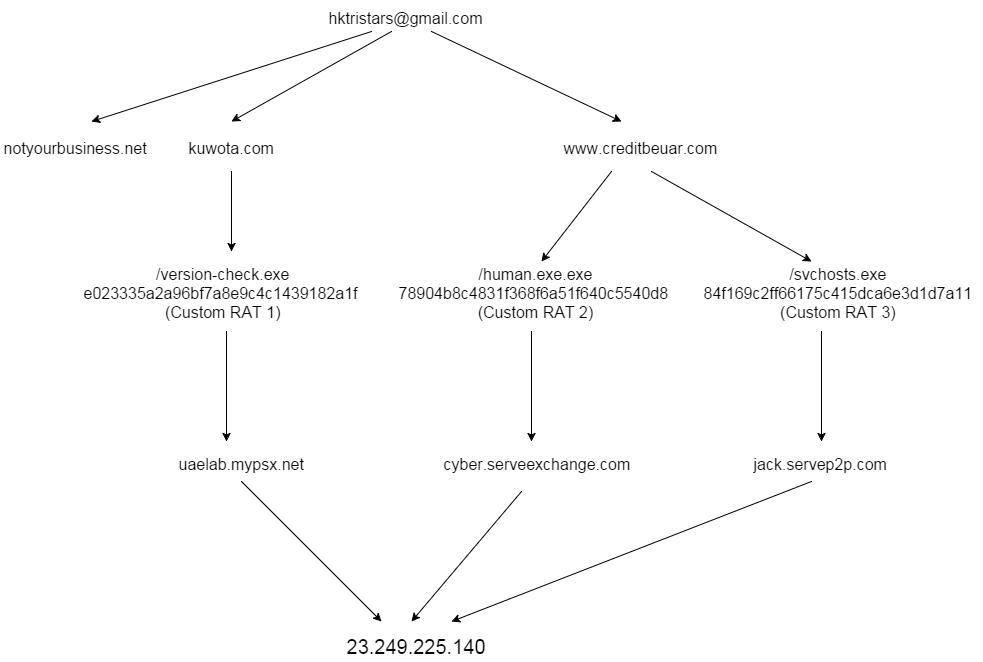 Figure 4. Other domains registered by hktristars@gmail.com

An interesting email address in our hands leads to the question - who is hktristars?

We found the following Freelancer profile:

There is not much information on this profile. However we can see that the user is from Nigeria. Also the fact that Hktristars created a profile on a Freelancer site may indicate the man behind it may not have a regular day job. But what has he been doing?

We saw the following post from the same handle in the forum trojanforge.co:

To those unfamiliar, Virtual Network Computing (VNC) backconnect allows a hacker to open a backdoor to a machine while bypassing Windows firewall.

We were also able to locate the following advertisements from the same handle where he appears to be looking for someone to code an obfuscation program and RAT for him:

Figure 7. Hktristars looking for a developer of an obfuscation program

Additionally, it appears that Hktristars uses the services of SBXChanger, an E-currency exchange site: 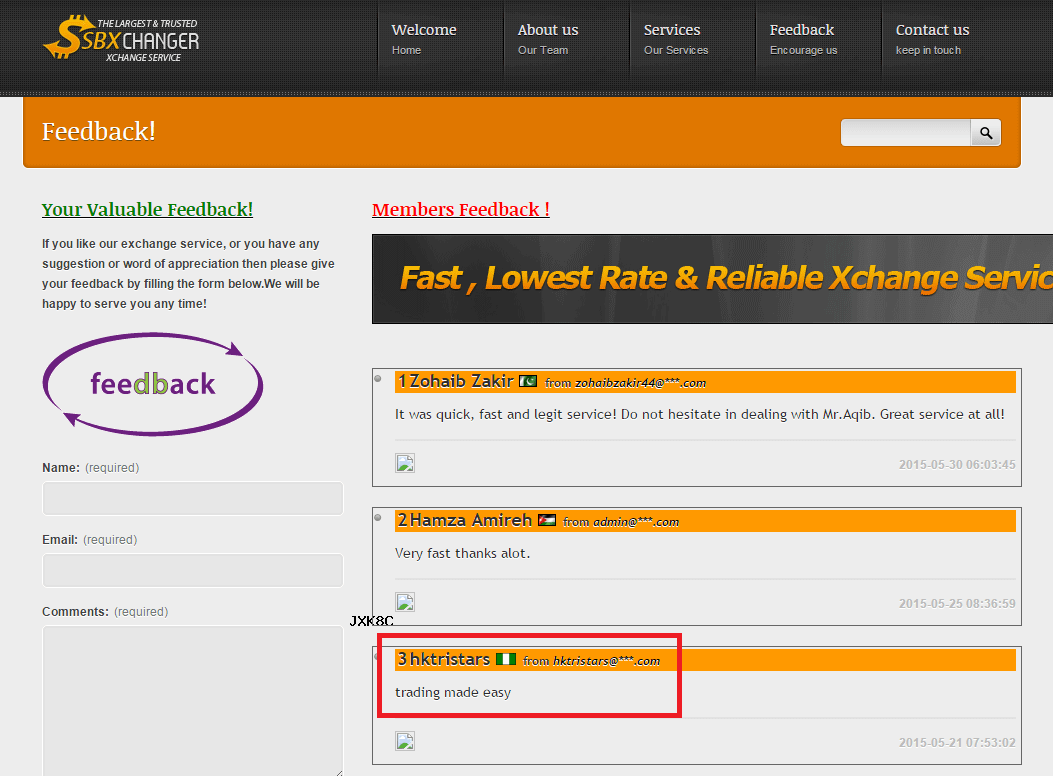 For someone who facilitates illegal activities online, this makes sense as e-currency provides crooks the benefit of anonymity.

Finally, the email address hktristars@gmail.com revealed the following Google Plus profile with the name “pawan chohan”:

Again, there is not much information available; but we noticed that all the contacts of this profile are individuals from Nigeria also. The name "Pawan Chohan" sounds more like an Indian name than Nigerian, so it is likely a fake name. However for the sake of calling him a name, let's use Pawan anyway.

At this point we can tell that Pawan, a.k.a. Hktristars, is more than likely a Nigerian hacker. He also outsources his tools to third parties by posting advertisements in order to conduct cybercrime. This aligns with our findings in part 1 of this blog where we found that CVE-2015-1641 exploits are available for sale on the Internet. But where did he buy the Utility Warrior RAT?

In figure 4 above we can see that one of the custom RATs Pawan used is 84f169c2ff66175c415dca6e3d1d7a11 (detected as W32/Teno.3E61!tr). This RAT’s code - also developed in Visual Basic - contained the following Structure with an interesting string “DODOSKY”: 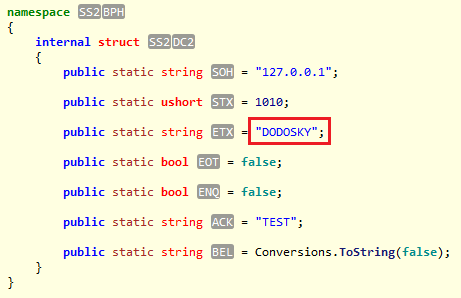 Searching the same string online leads to a Youtube account with title “Dodosky™ | Hacking & Modding”. The home page includes a video advertisement of a RAT that the user developed. Although it is a different RAT from W32/Teno.3E61!tr, it is also written in Visual Basic. We can also find a profile description from this account with some interesting details:

Remember Utility Warrior’s PDB reference? Well, there was no “Dodosky” string in it but it was also compiled in VB .NET. More interestingly, the top level folder contained the word “Progretti” which is an Italian word for “project”:

Due to these similarities, while not obvious, we believe that Edoardo a.k.a. Dodosky coded both the unknown RAT (W32/Teno.3E61!tr) and Utility Warrior for Pawan, and that Pawan is a regular customer of Edoardo. It is also worth noting that Edoardo also uses the handle "๖ۣۜVekzy๖ۣۜHere" in hackforums.net where he advertises his hacking team who produces malicious tools for sale.

Based on our findings above, we believe that Pawan is an amateur Nigerian hacker who relies on a circle of amateur hackers, such as Edoardo, to buy cybercrime tools and conduct illegal activities. However, Pawan poses a threat to victims of his RAT and may cause considerable damage if the RAT infections are not remediated immediately. Below is a summary of Pawan’s malicious activities:

Adobe Gets Its Patch On