During the process of analyzing android malware, we usually meet some APK samples which hide or encrypt their main logic code.  Only at some point does the actual code exist in the memory, so we need to find the right time to extract it.  In this blog, I present a case study on how to repair a DEX file in which some key methods are erased with NOPs and decrypted dynamically when ready to be executed.

First, I open the classes.dex file in some decompiling tools, as shown below. 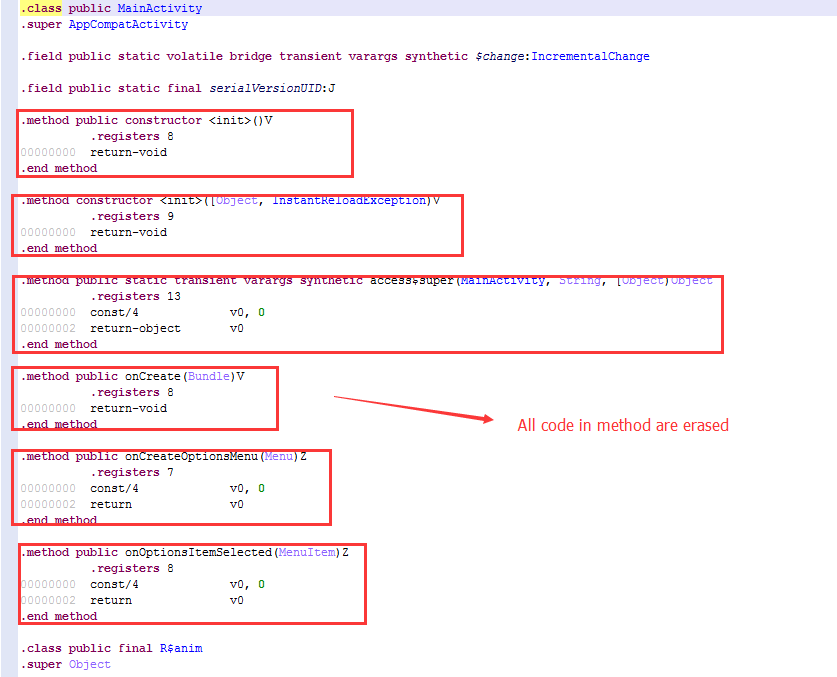 Figure 1.  The decompiling result in some tools

From Figure 1, we can see the code in each method is erased. Next, we first use 010 Editor to parse the dex file, as follows.

The parsing of the classes.dex file in 010 Editor fails. This should be caused because some fields inside the DEX file have been modified. These modified fields may be some offset fields that mark the offsets inside the file. If the value of offset is beyond the size of the DEX file, it causes the parsing failure.

I developed a program with C++ to parse the DEX file to check for abnormal fields. Some output is shown below.

Figure 3. Output of parsing Dex file with a C++ program

We can see the value of field “debugInfoOff” is abnormal in struct DexCode, which is larger than file size 0x2b2dd8. In this sample, these abnormal debugInfoOff fields are from 0x3ffff30 to 0x4000000.

Figure 4. The definition of struct DexCode

In order to parse the DEX file correctly in 010 Editor, I repaired the debugInfoOff field.  I use the method “OnCreate” in class MainActivity as an example to show the parsing of the repaired DEX file in 010 Editor.

Figure 5. The parsing of DEX file after repairing the debugInfoOff field

In Dalvik VM, a principle is that when only one method is being executed the bytecodes in it must be correct. In other words, if one method is still not executed, it’s possible that its bytecode could be incorrect.  So the sample just takes advantage of this principle to implement a dynamical decryption method before one method is ready to be executed.

Following are the ARM instructions of the method dvmResolveClass in IDA Pro. 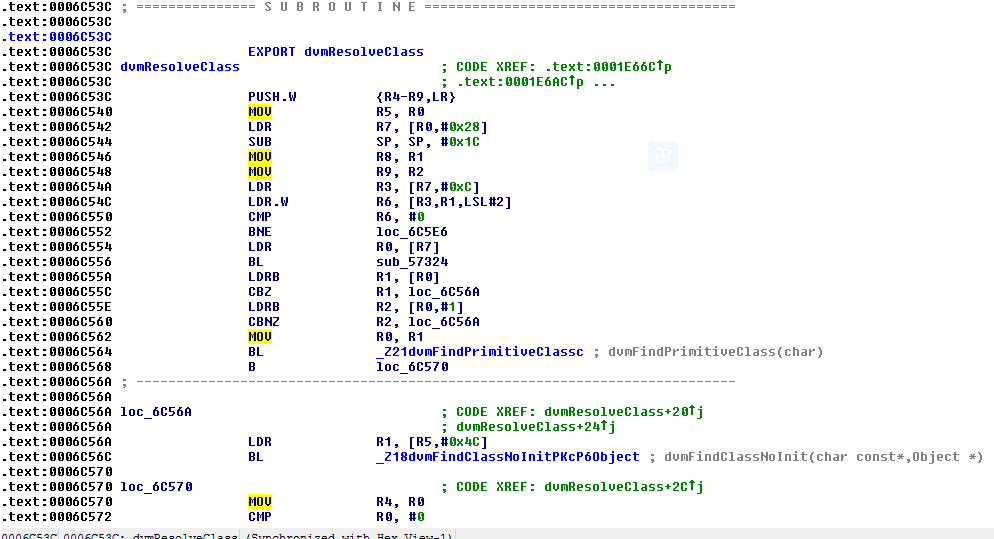 Figure 6.  The correct ARM instructions of dvmResolveClass in IDA Pro

Next, I continued to look into the hooked dvmResolveClass when dynamically debugging in IDA Pro. 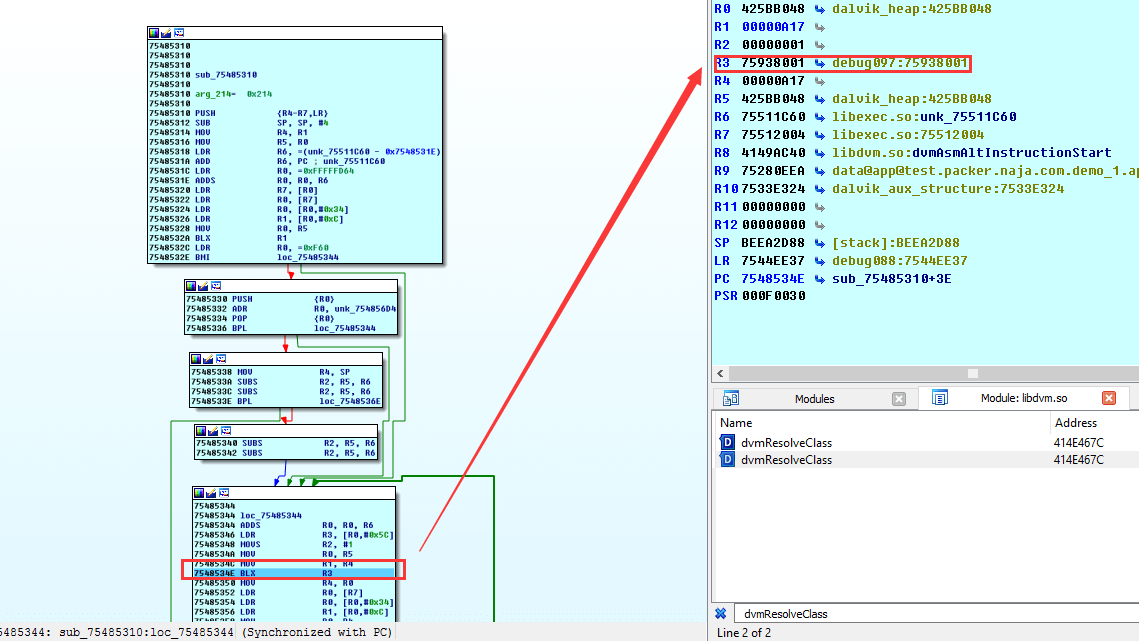 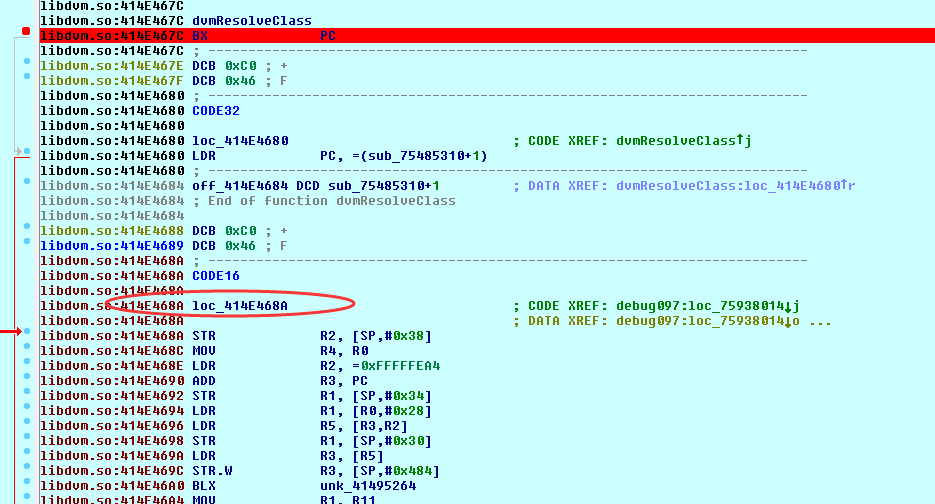 Figure 10. Return to the scope of actual method dvmResolveClass

Now that the program hooks the method dvmResolveClass, and at this time the correct bytecodes of the method have been in the memory. The pointer insns in struct Method stores these actual bytecodes.  The definition of struct Method is shown below: 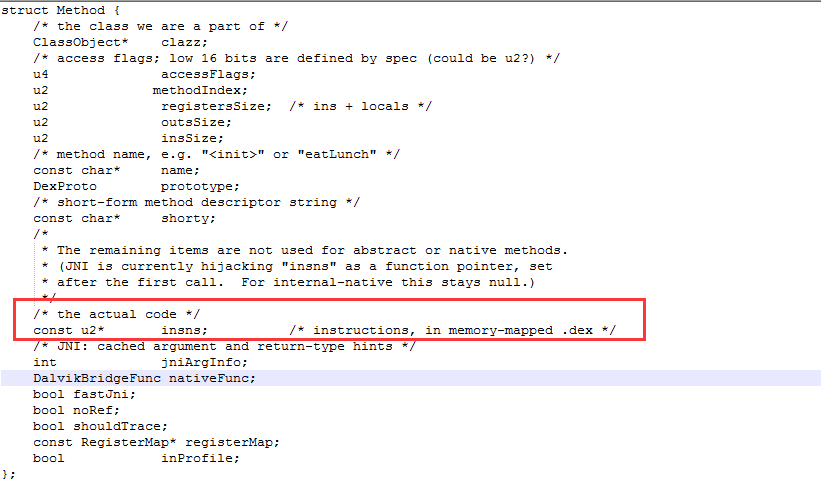 Figure 11. The definition of struct Method

Next, we get these actual bytecodes through modifying the source code in method dvmResolveClass.

The following are some added key codes.

Figure 12. The key code added in dvmResolveClass to get actual bytecodes

We then saved these actual bytecodes in a local file. 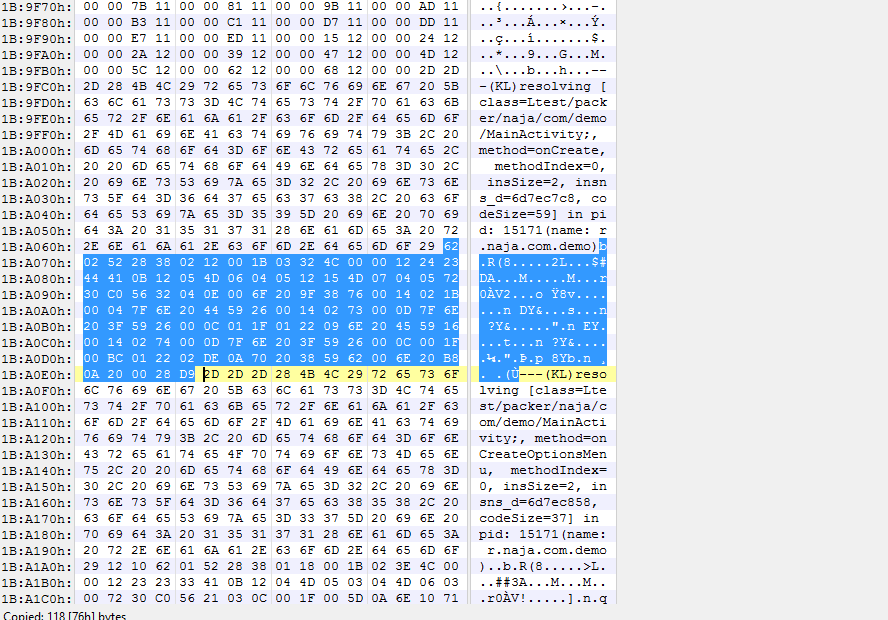 Finally, combining the output of Figure 3 and this saved file, I developed a python script to patch the original classes.dex file, and the repaired classes.dex is shown below. 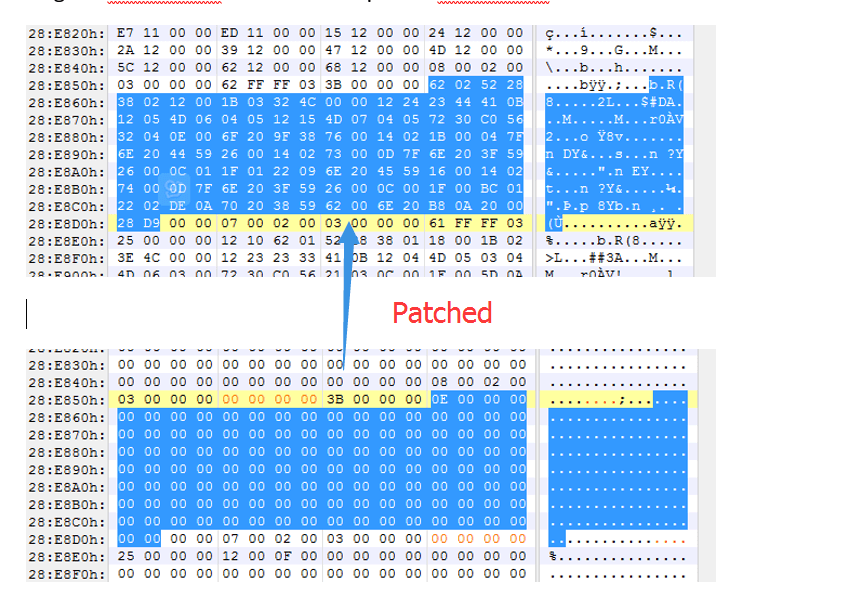 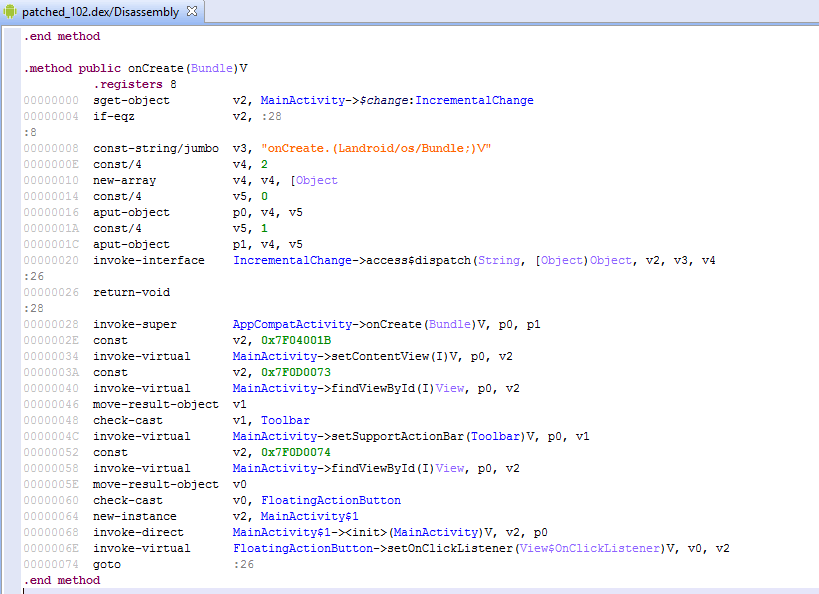 Comparing Figure 1 and Figure 15, we can see that these actual small instructions have been restored.

Because the android system is open-sourced, we can understand the implementation of the dalvik VM well through reading source codes from AOSP.  You can modify the source code inside dalvik VM and develop your own tool to repair different kinds of hardened DEX files.