Diligence is the Mother of Good Locky Detection

These past few weeks, here at FortiGuard Labs we have created a system which monitors Locky ransomware.

This system collects new samples and extracts the configuration of the malware. Last 05/30/2016 and 05/31/2016, we found two new variants with some updates added to its code. In this post, we will share first its update specifically on its URI and HTTP POST request and then the new feature.

Previously, the URI had /userinfo.php which is found from its configuration. With the new variants discovered, the URI has been updated to /access.cgi, then after /upload/_dispatch.php.

As shown from Figure 1 and Figure 2, the HTTP POST Data format is different. Figure 2, which is the latest variant of Locky, now updates the encoding format of data.

This new variant added a new function which encodes the encrypted HTTP POST Data request. From the previous variant, after encrypting the HTTP POST Data request, Locky will directly send the encrypted request in binary form. On the latest variant, with a URI that has /upload/_dispatch.php, the encrypted data is encoded using URL encoding. Also known as percent encoding, it is a mechanism use to translate character or hexadecimal value to ASCII representation. For example, in form of 0xAD hex value, it will be translated in ASCII string as %AD.

The data to be encoded has the following encoding format. 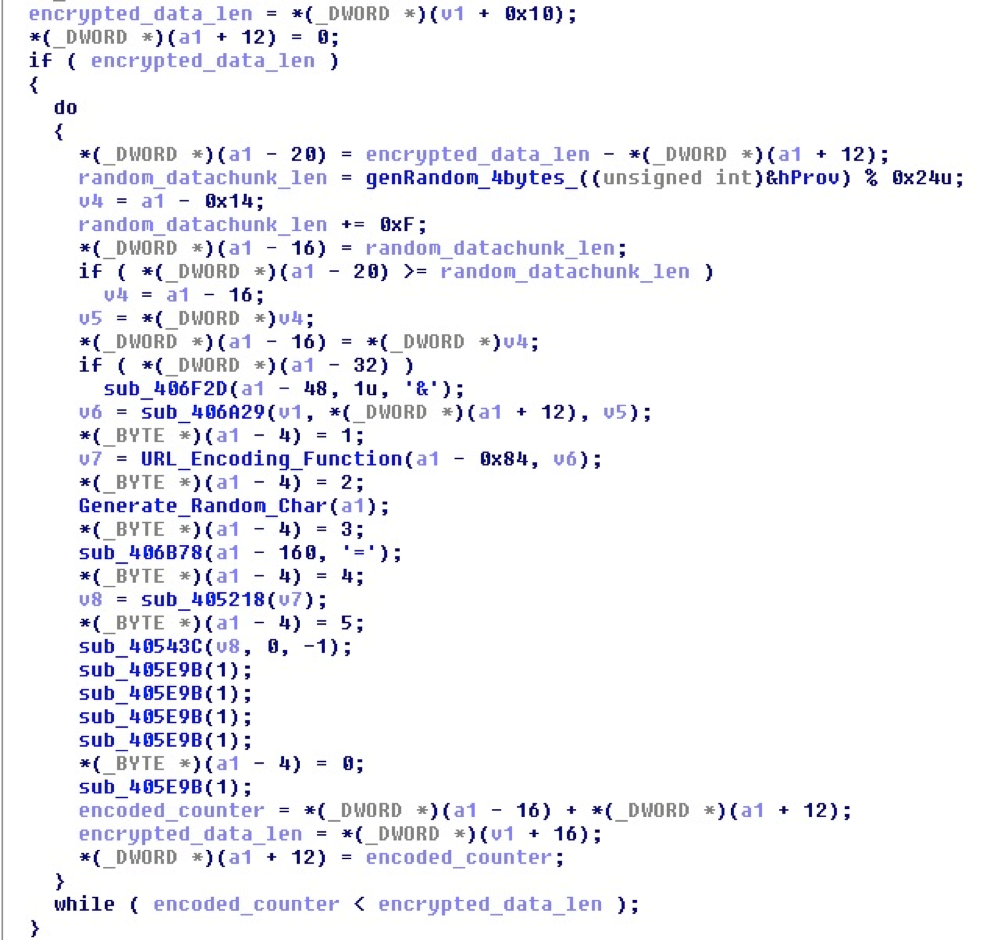 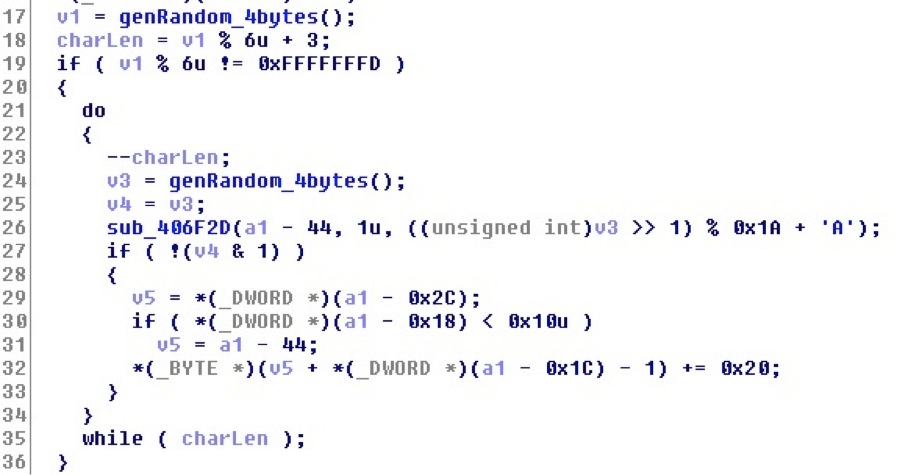 The packet captured below shows the final encoded POST DATA which will be sent to the C&C.

Our team will continue to monitor the development regarding this Locky malware. We will keep you posted whenever we discover new updates. Watch out for our upcoming Virus Bulletin 2016 Conference Presentation.