Fortiguard’s behavior-based system designed to identify new malware has detected a German targeted ransomware. We named it Herbst, a German word which in English means Autumn.

The Herbst ransom note appears in German in a dedicated window from its own running process. It demands that a ransom be paid in bitcoin. We have also been able to determine the bitcoin address. Ransome note details are listed below: 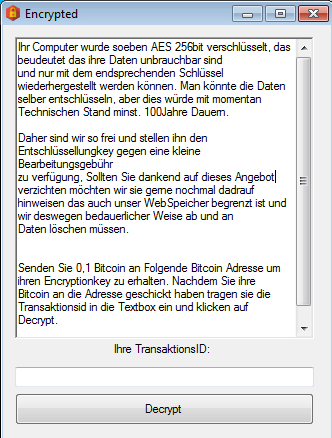 The key is prepared by concatenating two random numbers from 0 to 99999999. Next, it concatenates strings in random positions from the text variable, text.length times, as seen below. This key is hashed later and used as the AES key.

After preparing the key, Herbst proceeds to enumerate files from the StartupPath. It encrypts all kinds of files in this directory, as shown by “*.*”.

It encrypts file in the following special folders:

The ransomware encrypts files and appends the extension to .herbst.

The encryption starts by reading the file and calling the function AES_Encrypt.

The malware then proceeds to hash the key generated from the previous function, and this is used as the AES key for encrypting the files. After the file is encrypted with AES 256 bit, the malware then converts it to Base64String. 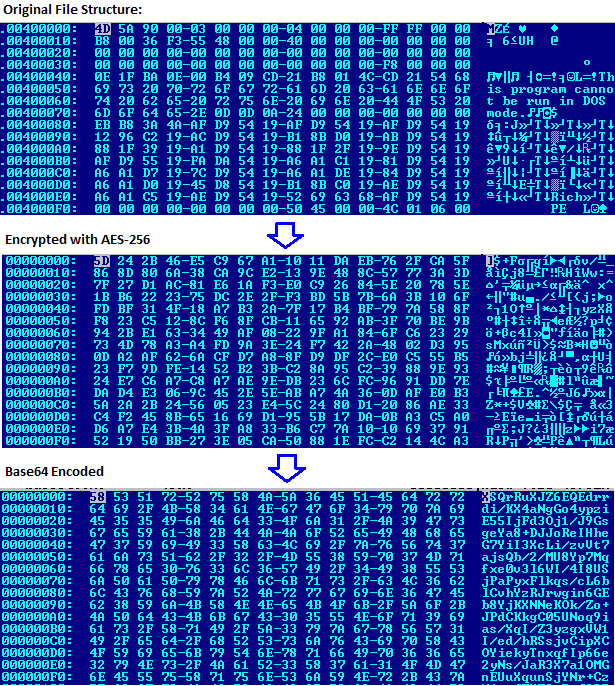 Figure 07: File Structure Before and After Encryption

This malware, written in C#, shows it’s unfinished because it has the following functions, but never calls them in the main function: 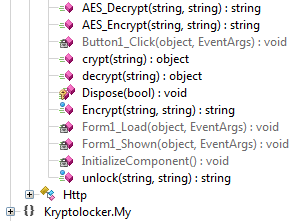 Yes, the malware encrypts files and shows the decryption note; however ,it doesn’t send the AES key used to its C&C, and doesn’t verify the transaction ID when used in the ransom window, making this an unfinished ransomware.

Our analysis shows that cybercriminals could be cooking a ransomware targeting a German audience. From the analysis, we conclude that Herbst is a beta version which is still under development. The malware doesn’t provide any details on its C&Cs because it doesn’t call the HTTP function. We speculate that this version could just be a test to check AV vendors’ ability to detect it without giving away their C&C.

Fortiguard will continue to monitor Herbst future activities and developments.

Copy-pasting Thief from a Copy-pasted Code