A new update of Cerber Ransomware, Cerber 5.0.1, has just arrived, appearing shortly after Cerber 5.0.0. had been released. Cerber 5.0.1 handles multithreading differently when it comes to encrypting files, probably aiming for better performance. It also changes the instruction file name from “README.hta” to “_README_.hta”.  The intention of this might be to avoid simple AV detection, such as checking instruction file names. The major updates in the new version are described in the following sections. 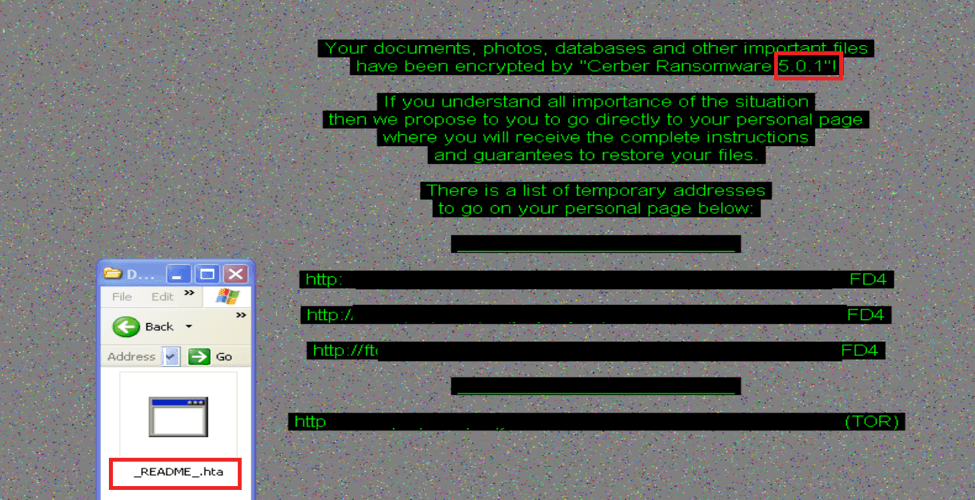 This version also abandons the "multithread" field in the configuration and handles file encryption differently as compared to previous versions.

Ceber 5.0.1 also now creates a separate single thread for encrypting each drive.  Each thread is only responsible for encrypting the files in its corresponding drive. If a valid file is found, and certain conditions (such as min_file_size) are met, the thread will encrypt the file immediately. 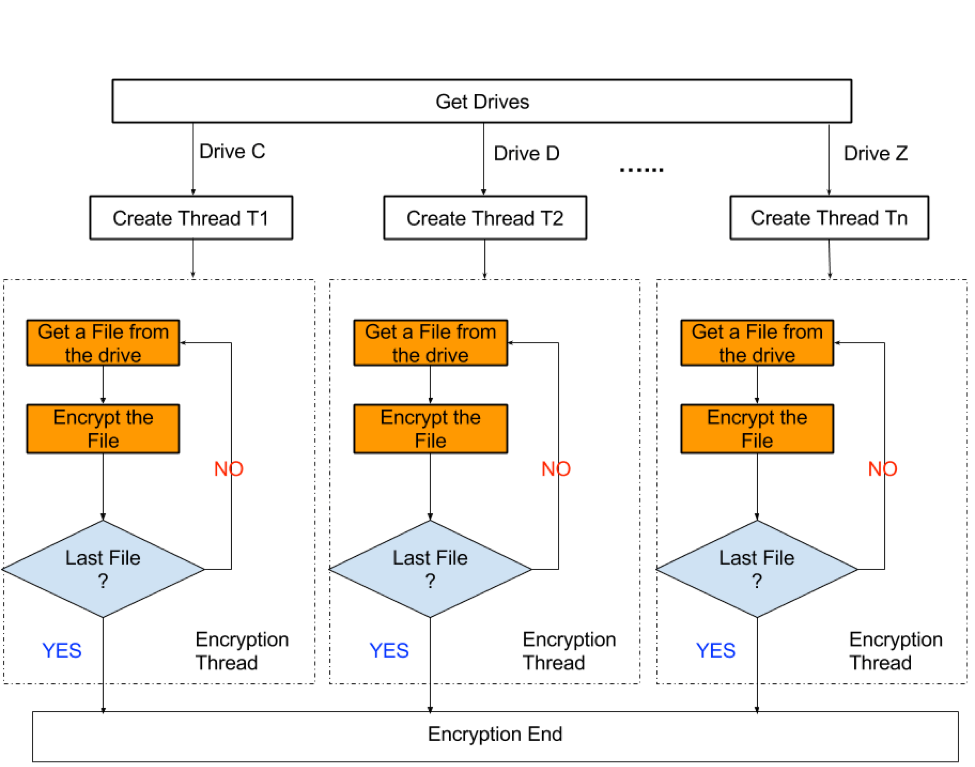 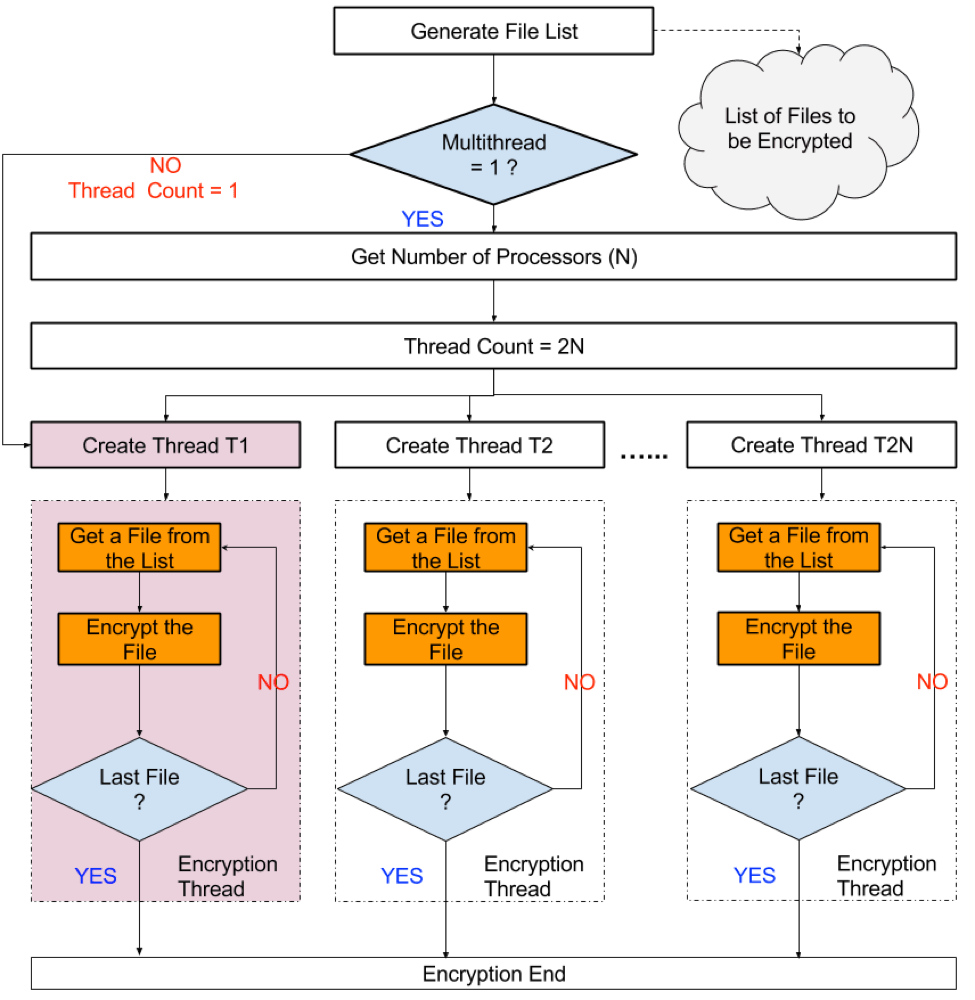 The old way of searching for files in a victim’s machine and then generating a file list for encryption was done on a single thread, which was probably not the most efficient. However, the old way of encrypting different files can be done on different threads, depending on how many processors there are and what the value of the “multithread” field is. In contrast, the new approach appears to have better performance when searching for files since it is done on multiple threads if there are multiple drives. However, encrypting files for each drive still seems to be done on a single thread, which might not maximally utilize the processors of the infected machines.

Evolution of Cerber Since Version 4(X)

The history of Cerber evolution is presented in the table below.  The changes are observed from the configuration of different versions.

We have observed a lot of different versions of Cerber variant in these two months. Although Cerber updates its version quite frequently, there was no significant update until version 5. We will continue to track this family and share any new updates with our readers. Stay tuned!