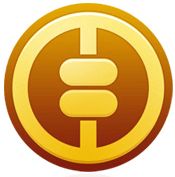 Alibaba’s success comes with a price, however. Over the years, it had inadvertently attracted scammers trying to defraud the platform’s users. In fact, a good portion of this happens on their B2B website alibaba.com where countless users have been victimized.

Perhaps one of the principal rules advised to Alibaba buyers is to only do business with Gold Suppliers. "Gold Supplier" is a premium Alibaba membership where suppliers pay around $10,000 USD annually for a Gold Supplier logo to appear in their profile (pictured right). Identities of Gold Members are verified by a reputable third party security service provider, therefore it makes foreign buyers more “comfortable” doing business with them.

Golden Rule: Do Business with Gold Supplier… or Not

The cybercriminal then replied with a cleverly-written response to urge the supplier to open malicious attachments:

Instead of promised documents, these attachments contained binaries of Limitless Keylogger (detected as MSIL/Injector.DJU!tr): 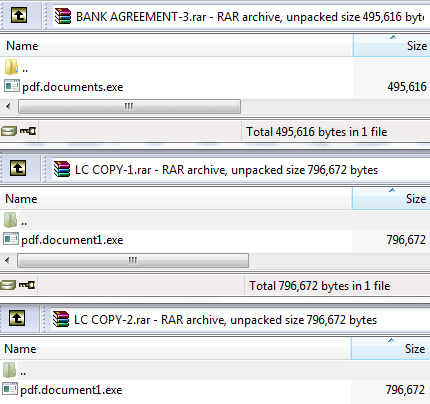 Once the unsuspecting supplier opens the attachment, the malware will steal stored credentials from applications on the victim’s computer such as web browsers and email applications. It will also log keystrokes and grab screenshot, eventually sending all the stolen information back to the cybercriminals.

Such an attack is an extremely effective way of scamming as it takes advantage of the business authenticity supposedly promised by the Alibaba Gold Supplier program.

There are a number of reasons why Alibaba Gold Suppliers may appear as good targets. First, it saves fraudsters the hassle of setting up believable profiles and answering to buyer inquiries. The trust is instantly there as well for existing customers of the victim business. Furthermore, with Gold Suppliers being able to afford expensive membership fees suggests that they likely deal with bigger transactions and therefore yields more income to cybercriminals.

Altogether, both buyers and suppliers are victims in such case. Not only that it cost both parties money but it can also easily tarnish the reputation of the supplier. As such, we advise Alibaba users to be extra vigilant. Take your time when dealing - get to know the other party, ask questions, and verify email attachments. Regularly changing your Alibaba account's (and accompanying email) password will not hurt, either.

Alibaba is a great platform. It is the epitomy of how well the world is connected today through the Internet, but with its own risks. What is needed is an educated use of the platform and a healthy dose of paranoia. After all, what is gold is your own security!

LinkedIn and Baidu Redirecting to Fat-Loss and Brain Improvement Scam

Business Email Scam: How Much Does a Million Dollar Cost?