UDP floods are used frequently for larger bandwidth DDoS attacks because they are connectionless and it is easy to generate UDP packets using scripts.

DNS uses UDP primarily and under some circumstances uses TCP. Because of the usage of UDP protocol, which is connection-less and can be spoofed easily, DNS protocol is extremely popular as a DDoS tool.

Since DNS is a critically important protocol upon which the Internet is based, its availability is of utmost importance. To deny the availability, a malicious attacker sends spoofed requests to open DNS resolvers that allow recursion. There are millions of open DNS resolvers on the Internet including many home gateways. The open DNS resolver processes these requests as valid and then returns the DNS replies to the spoofed recipient (i.e., the victim). When the number of requests is large, the resolvers could potentially generate a large flood of DNS replies. This is known as an amplification attack because this method takes advantage of misconfigured DNS resolvers to turn a small DNS query into a much larger payload directed at the target. In yet another type of attacks, unsolicited or anomalous queries may be sent to the DNS servers.

Here are 10 simple ways through which FortiDDoS mitigates DNS floods to protect your DNS Infrastructure:

Do not allow unsolicited DNS responses 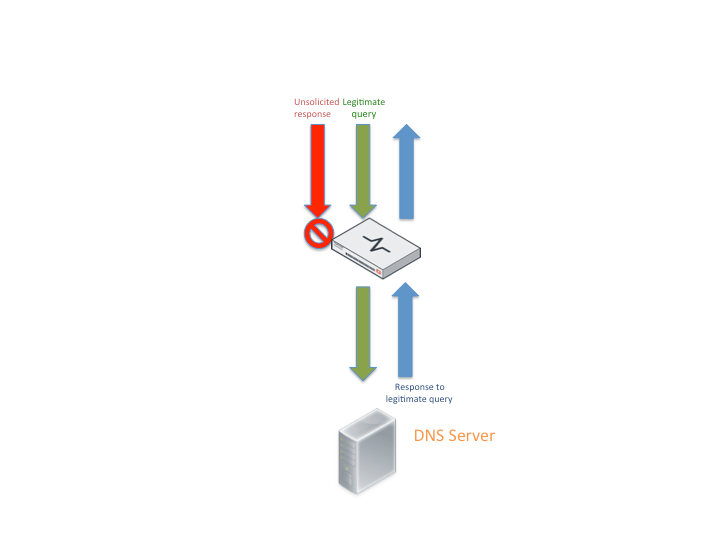 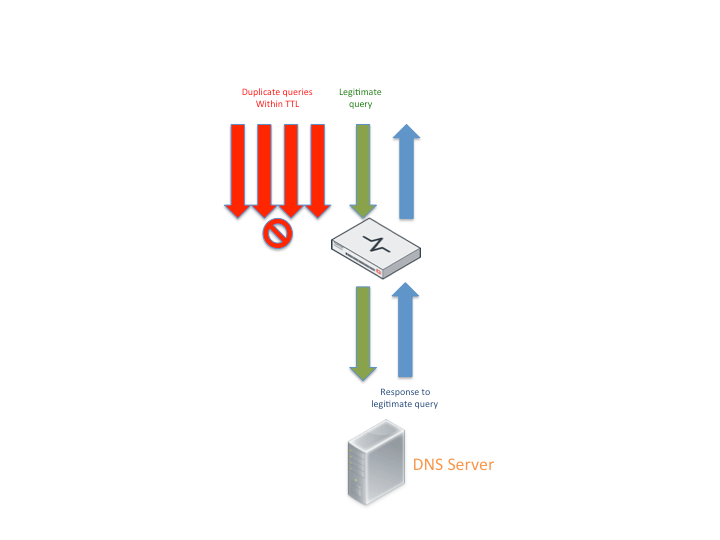 Drop DNS queries and responses that are anomalous 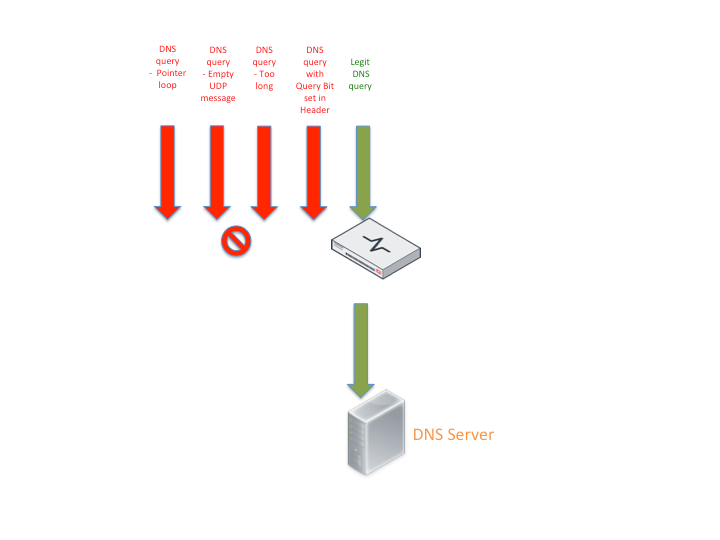 Drop unexpected or unsolicited DNS queries that you have not seen earlier. 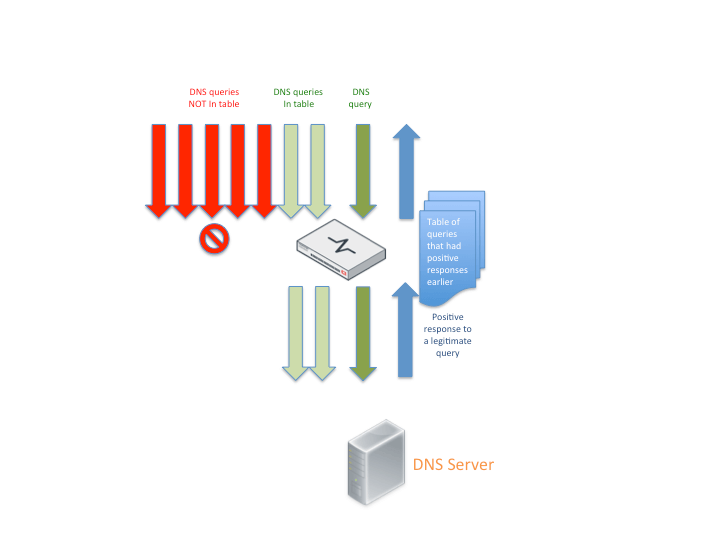 Force the DNS client to prove that it is not spoofed

Cache responses and save the DNS server from getting overloaded

Use the power of ACLs

Use the power of Geo-location ACLs, BCP38 and IP Reputation 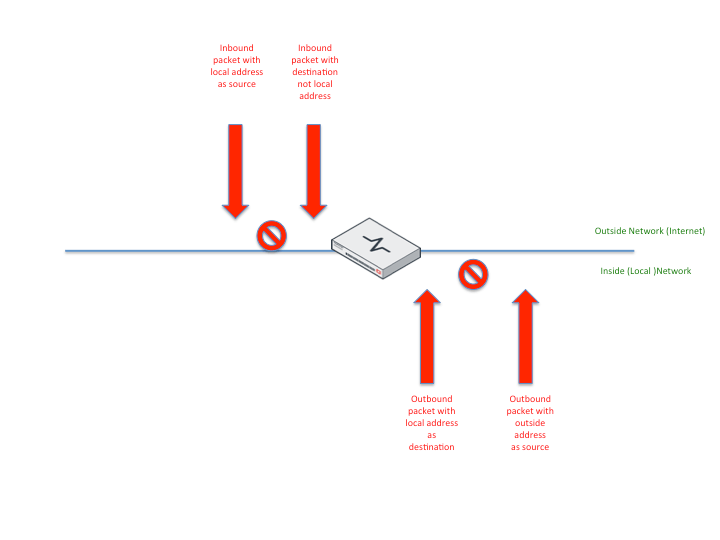 With the above 10 simple techniques available to you via FortiDDoS you can mitigate a bulk of DNS related DDoS attacks and ensure that your services remain available to your customers.