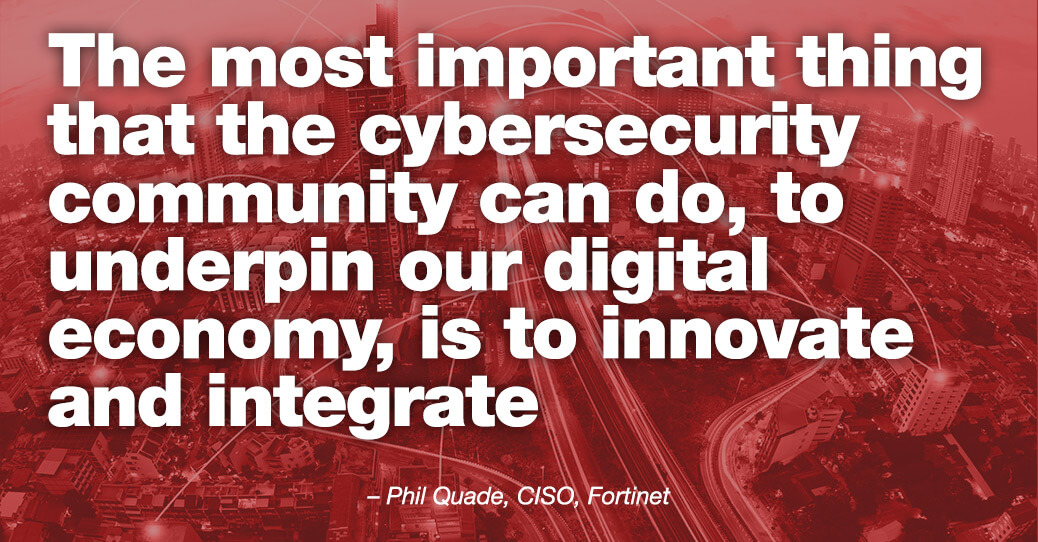 As the Internet and Digital Economy have grown up, the humble Firewall has continued to serve as their go-to security appliance. In this first of a two-part series, we will examine how, in spite of the evolution of the Firewall through a number of shapes, functions, and roles, it remains the security foundation for implementing the strategic pillars of Segmentation, Access Control, and Real-time analytics/action now and into the future.

Change is a fact of life; what doesn’t change usually withers and dies. This is true for both the biological and the digital world. Generally, we make leaps forward because of one or more of the following:

Regardless of whether evolution moves forward in giant leaps or through incremental change, the important thing is that people and things are able to adapt. Because they either adapt to change or they die.

Security is no different. There are a number of evolutionary forces at work, driving its evolution. Some of them, like the growth of IoT or the cloud, can force rapid change. Others, like the more sophisticated attacks being developed by nation states and cybercriminals, require both agile and consistent security adaptation.

Firewalls are not immune to these evolutionary forces. They have remained central and foundational component of any security strategy. But to do this, they have had to evolve in the decades since their invention in a number of important ways.

The Evolution of Firewall Functionality

Firewalls are the Adam and Eve, or Big Bang, of Internet security.  Far from being single dimensional, they have four distinct but related evolutionary traits, and each genus has undergone important changes since their inception. By taking a look at how these elements have evolved over time, we can not only get a better idea of the fundamental role they play in protecting digital assets, but also track this trajectory to make educated guesses on what the future of security will look like.

While its form and function may have changed over time, the firewall remains the central pillar of any security strategy. As networks shift towards hybrid, elastic, and borderless ecosystems, expand across cloud environments, and become meshed with other networked environments such as OT and critical infrastructures, the firewall will need to continue to adapt. Specialized firewall iterations will need to be integrated together for centralized orchestration and correlation, automation will need to compensate for the inability of human engineers to track the scope and scale of devices and data across the expanding network, and advanced analytics will need to anticipate threats in order to shorten the time to detection and response.

The most important thing that the cybersecurity community can do, to underpin our digital economy, is to innovate and integrate. Diverse, fast firewall technology, that provides and integrates cutting edge techniques to counter emerging threats, is the strategy/product of choice by those who not only seek to endure, but to thrive.