On Email’s Birthday, Here’s a Look at How to Keep it Safe 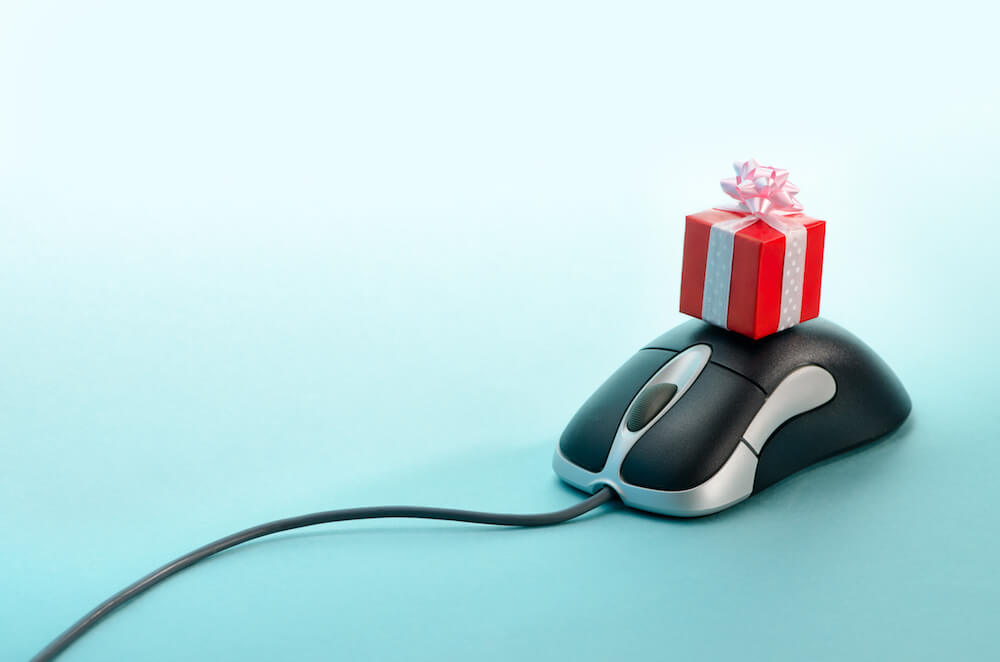 On the anniversary of the first email transmission, we look at how email has evolved over the years, and how to keep it as an essential tool going forward, despite the growing and increasingly sophisticated dangers of e-mail-based malware and other email-borne threats.

What some consider to be the first email – the first electronic message sent between two computers – was transmitted on this day exactly 47 years ago, on October 29, 1969. The exchange, from a computer at UCLA to one at Stanford Research Institute, took place over the military communications network ARPANET, one of the world's first computer networks and the earliest version of what we today call the Internet.

Credit for inventing email as we know it, however, usually goes to Ray Tomlinson, who established the first networked email system on ARPANET in 1971. It was also Tomlinson who decided on the “@” symbol to separate the recipient and the recipient’s computer or network, establishing the email address convention that is still used today.

While email use on ARPANET grew quickly after that, email didn’t take off on a wide scale until the 1990s, when large network service providers like America Online started connecting their proprietary email systems to the Internet. By the end of the 90s, email was established as an essential tool in most offices.

Worldwide email has grown exponentially since then, and continues to grow. According to a recent report from the Radicati Group, there are over 2.6 billion email users worldwide in 2016, and that number will top 3 billion by the end of 2020. That same report estimated that the number of business and consumer emails sent and received each day will total over 215 billion in 2016.

Despite all the conveniences of instantaneous electronic communication (remember inter-office mail carts and having to send disks and documents via overnight delivery services?), email is obviously not without its problems. For example, on May 3, 1978, less than ten years after its invention, a marketer from Digital Equipment Corporation sent out the very first spam email. Very quickly, whether it was unsolicited marketing messages, scams trying to trick the gullible out of money (a Nigerian prince needs your help), or phishing attempts at identity theft, spam became a huge problem. Ten years ago, our mailboxes were choked with it. And while estimates vary, some estimate that as much as 80% or more of the world’s email traffic is still made up of this sort of unsolicited junk mail. Today, however, modern sophisticated anti-spam filters are so good that we don’t see much of it because 99% of it is blocked.

For businesses, the security of email is still a major concern. Malware (including computer viruses, ransomware, spyware, and other malicious programs) is becoming increasingly sophisticated, and email remains a primary delivery method. Malware’s growth has been explosive, with ransomware alone expected to generate $1 billion or more for the criminals using it in 2016, thanks to developments like Ransomware-as-a-Service (RaaS) that make it easier for anyone to conduct cybercrime.

So what are businesses to do?

The Solution: a Comprehensive System That is Continuously Updated

The solution for businesses is an email system that not only keeps threats from getting in, but also keeps your critical data from getting out. And with the speed that new malware threats are being created, you need a system that is constantly being updated with the latest threat intelligence. Fortinet’s Fortimail email security solution has the highly effective, yet easy to use inbound and outbound protection that today’s digital businesses need.

As part of the Fortinet Security Fabric, FortiMail combines extremely high performance with comprehensive coverage to prevent your email from becoming a threat delivery system. Its inbound filtering engine blocks both spam and malware before they can clog your network or affect your users. It even offers optional integration with the NSS Labs Recommended FortiSandbox to identify and prevent even the most advanced threats. And its outbound inspection technology prevents data loss, while blocking outbound spam and malware to keep other antispam gateways from blacklisting your users.

With millions of new malware samples being discovered each month, your email system must be continuously updated. FortiGuard’s antispam service provides the benefit of real-time updates based on the latest global threat intelligence from FortiGuard Labs. Customizable push and pull options let you keep your security current with the fastest possible update speeds.

Fortimail also has unmatched deployment flexibility to integrate seamlessly into any environment. You can deploy it as a ready-to-go physical appliance, an agile virtual appliance, or even a zero-touch cloud service. And FortiMail’s effectiveness has been independently verified, and routinely earning top marks in Virus Bulletin, AV Comparatives, and other third party testing. And unlike other email solutions, it can be fully integrated into a holistic security framework, like the Fortinet Security Fabric, for synchronized and automated response to threats occurring anywhere across your distributed environment.

Today’s cyber criminals are pouring unprecedented resources into creating malicious threats designed to cripple your organization - sometimes even teaming up to do so. You need someone on your side.

Internet2: A Collaborative Power That Needs to be Secured

Protecting Email is Essential to Your Security Strategy