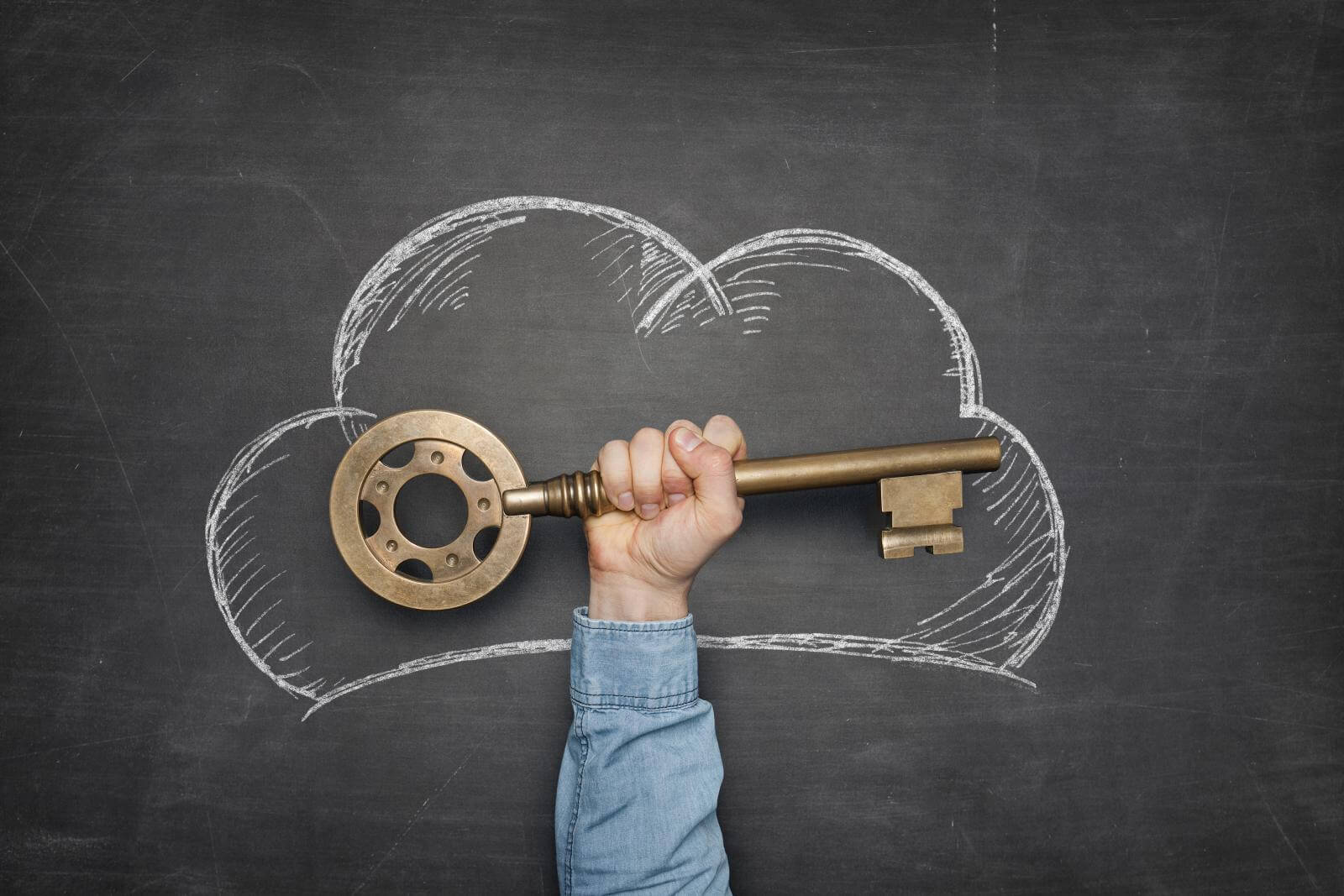 Educational institution networks continue to be a favorite playground for cybercriminals. Because of the age and interests of the majority of educational users, these networks tend to incorporate cutting edge technologies and strategies. And at the same time, those students also tend to push hard against network restrictions, looking for workarounds to access data and applications that IT administrators may have restricted. To do that, a disproportionate number of users begin cutting their teeth on things like hacking.

In the first half of 2017, the education sector accounted for 13 percent of data breaches, resulting in the compromise of around 32 million records. Although educational institutions may not seem as wealthy or as target-rich as healthcare organizations or private businesses, they in fact house a great deal of sensitive personal and financial information, as well as valuable proprietary research data. But cybercriminals are attracted to these environments for more than just the PII data they can steal. Many schools now conduct cyber research, and can be a gold mine of information on vulnerabilities, exploits, breaches, and techniques. And where do you think the majority of cyber criminals learned to do what they do in the first place?

As a result, in many ways these networks are a canary in the coalmine for cybersecurity that we should all be paying attention to.

The IT teams responsible for protecting these environments have to be at the top of their game as well. The sheer numbers of computers and devices connecting to their networks, whether in classrooms, administrative offices, research labs, or those brought by students, coupled with legal mandates to protect these students, guarantee that the battle against cyberthreats is something that education sector security professionals need to take seriously. But knowing where to focus limited security resources isn’t easy.

In an effort to help education-industry security professionals in their efforts to protect their environments from malicious intrusions and data breaches, FortiGuard Labs, Fortinet’s threat intelligence organization, has provided a quick rundown on nine of the newest, most frequently encountered, and most dangerous threats currently active in the education sector.

I’ll admit that the above information gets very technical, very fast. But it’s easy to read between the lines to understand how savvy adversaries have become in discovering and exploiting every weakness unintentionally and inadvertently designed into computing devices of all kinds. It is also clear how far these attacks have gone to evade conventional cybersecurity countermeasures to detect and defeat them. It really does require constant vigilance and expertise to keep pace with the new and innovative threats that appear every day.

Since educational institutions face unique security challenges ranging from tight budgets, to astonishing numbers of BYOD devices, to e-learning initiatives, Fortinet works with education-industry customers to find the right solutions for their unique digital requirements. The challenge for all of us in the cybersecurity space, however, is that these attacks are not limited to educational networks. Once refined, they will soon be coming to a network near you.

Which is why all organizations, not just educational environments, require high-performance, comprehensive security offerings designed to work together for easy management and faster response. Fortinet solutions are designed to let you reduce complexity and protect users without compromising network performance.

You can read other important threat landscape takeaways in our Global Threat Landscape Report. Also, view our video (above) summarizing valuable data points from our most recent report.