Internet2: A Collaborative Power That Needs to be Secured 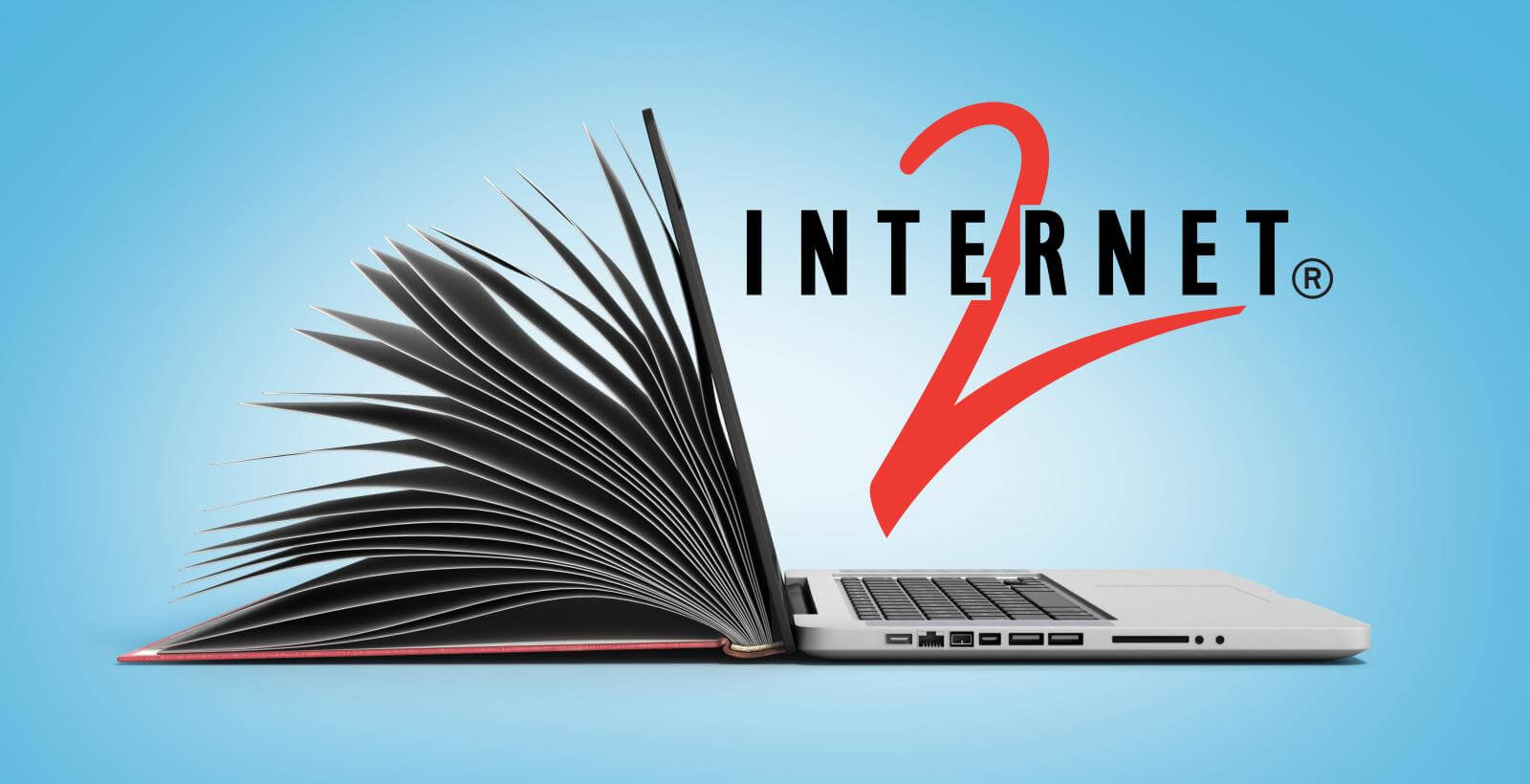 For what started as a research network that was largely owned and operated by top universities, the Internet as we know it today has become much more.

The Internet’s first iteration began with a segregated network, similar to the development that Internet2 has experienced. Both networks were created under the watchful eye of top higher education institutions with a common goal of increasing the capabilities of the research and education community.

More than just a sequel, the Internet2 began in 1996, founded by the nation’s leading higher education institutions. It is a non-profit advanced technology community that is member-owned, with a focus on solving common technology challenges and developing innovative solutions that support educational research and community service missions.

One of the most interesting features of the Internet2 is the standard that was created for it. The backbone must be the new version of Internet Protocol, IP version 6, and the backbone must also be at least 100Gbps. This allows the Internet2 to transfer real time medical imaging for remote surgery, HPC data in real-time for genetics research and weather information, and so much more. Truly, this is the way the Internet itself will look in the decade to come.

The collective research and education (R&E) community of Internet2 has accepted the responsibility of removing boundaries for technological advancement in higher education. Questions that have surrounded IPv4’s ability to carry on as the foundation for R&E’s future due to a limited amount of IP addresses were met with a commitment to integrating IPv6 into the Internet2 framework.

Additionally, in 2010, Internet2 announced the world’s first 100 Gigabit Ethernet network. At the time, it was a major breakthrough that has since become the national backbone of their network, expected to grow to up to a terabit per second. It is understood that the R&E community must continue to shift away from bandwidth scarcity and towards bandwidth abundance.

A drawback of Internet2 is that it lacks security, and can be victim to bleedovers. Considering the importance of the research that lives on the Internet2 network, and the overall expectations that higher education institutions maintain, a network security solution that can work in step with its growth is required. Higher education needs a network security provider that can maintain overlay protection of their network while managing to focus on the higher priority portions of the network.

Because each portion of the network needs to move at a similar speed, maintaining performance is mandatory. Which means that security cannot be a bottleneck – and, that most security solutions on the market today are inadequate.

Arizona State’s Jay Etchings (Director of Operations, Research Computing) explains that when dealing with the large sets of data that are compiled through research, a premier security partner was needed. Considering that they are part of the Internet2 network, Arizona State’s large datasets were vulnerable to outside hackers that might be looking to take advantage of the University’s hard work. “A breach would essentially undermine the trust that organizations have in us,” Etchings says, “A breach is not only a loss of reputation, but it could essentially be a loss of revenue.”

The Fortinet Education Solutions are cost-efficient while providing protection for all devices and data on the network at the highest level. Fortinet’s Next Generation Firewall is a comprehensive, end-to-end network security solution that features a Data Loss Prevention engine built inside.

While all the separate colleges of a university operate independently, and each has their own goals and high-priority areas of their networks, they also need to be able to work together as a unified system. Facilitating integration between these entities is a strength of Fortinet’s Education Solutions.

But more importantly for the Internet2, Fortinet also makes the fastest firewalls in the world. Internet2’s development has helped motivate Fortinet to advance its existing technologies even further, to meet the requirements that this high-speed R&E network carries with it. As a result, Fortinet recently unveiled its multi-tenant carrier-class 1 Terabit Firewall that can segment sensitive portions of the Internet2 without compromising on performance.