Are You Ready for the Evolution of Ransomware? 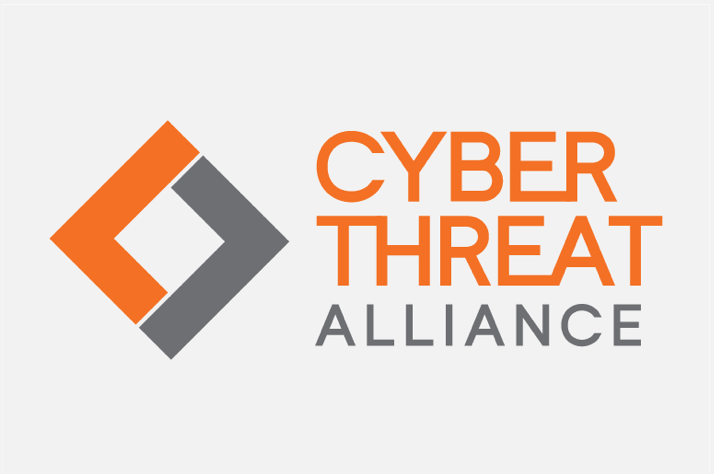 With 2017 in the rearview mirror, we’re looking towards the changes a new year will bring. However, while the calendar may have changed, the threat of ransomware across industries and geographies has remained. And worse, it‘s looking like it’s about to evolve into an even greater problem.

This evolution is being largely fueled by the proliferation of the Internet of Things (IoT). According to Gartner data, there were about 8 billion connected “things” in 2017. But that number is expected to nearly triple to more than 20 billion in just the next two years, which is roughly three connected devices per person on Earth. Simply put, the opportunity for cybercriminals to enter networks and hold aspects (or the entirety) of them hostage is growing at an exponential rate, with no signs of slowing down.

Michael Daniel, President and CEO of the Cyber Threat Alliance (CTA), recently discussed the evolution of ransomware and how organizations can better prevent, detect, and respond in our increasingly interconnected world. Here’s what he had to say. 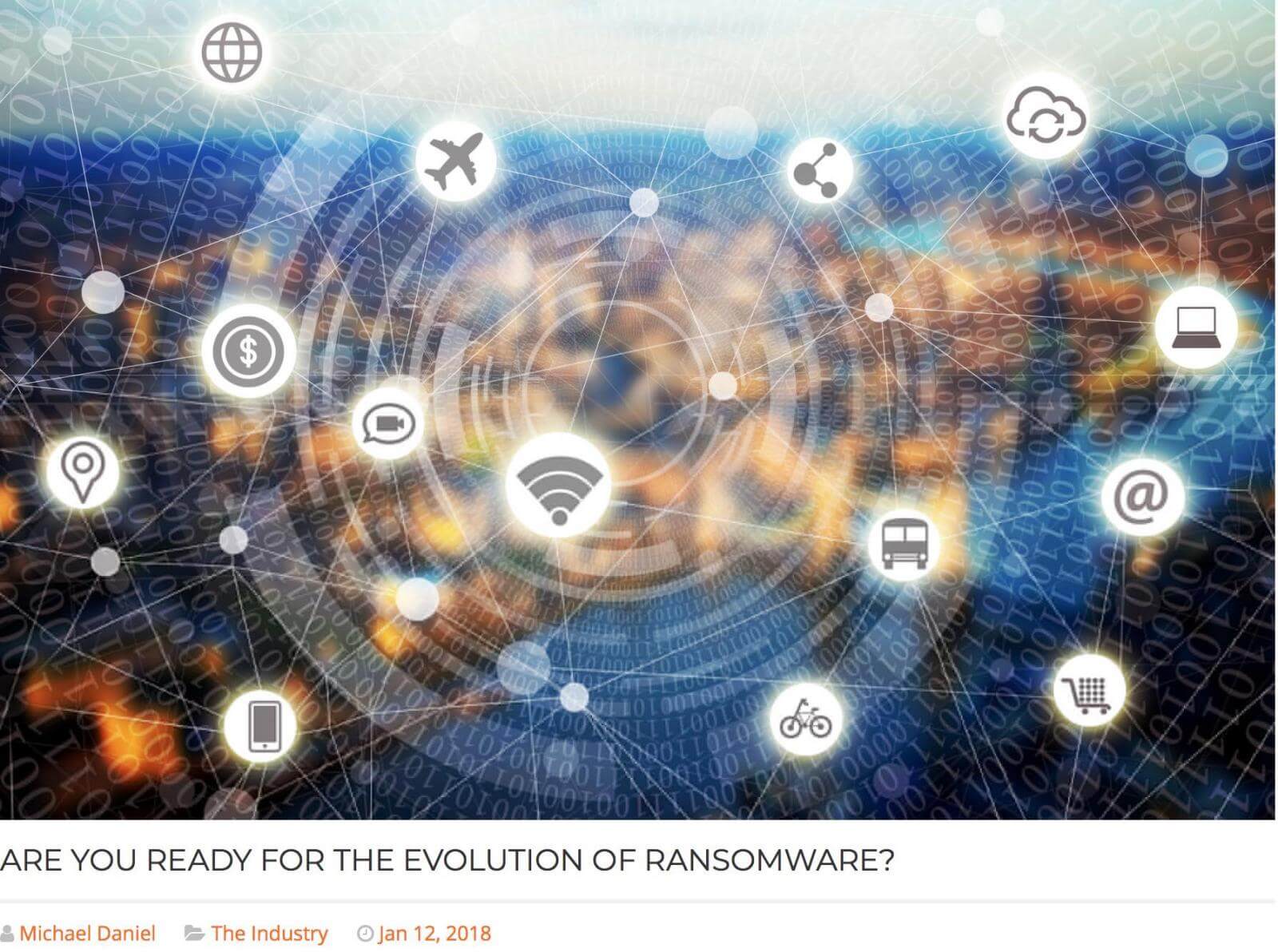