Too often, we get wrapped up in the mechanics of security: the hardware, the software, configurations, malware, targeted attacks, and the like. It’s easy to lose sight of the human factors that surround security, privacy, and cyber safety. As we enter the third week of National Cyber Security Awareness Month, though, it’s worth taking a step back and considering the impact of our increasing connectedness on young people and their families, most of whom have little occasion to think about firewalls, advanced persistent threats, and any number of issues that dominate conversations in the security community.

Over the last two weeks, we’ve talked about ways to be empowered online rather than become the next victims of a cyber attack and how corporate culture can be an essential component of cyber security. But what about parents and children, as well as the community organizations like schools and libraries that serve them, who often struggle to balance our increasingly connected lifestyles with legitimate safety concerns?

Cyberbullying is more than just another topic of discussion for school guidance counselors. It’s a very real phenomenon – According to the Cyberbullying Research Center,  “about one out of every four teens has experienced cyberbullying, and about one out of every six teens has done it to others”. NPR recently featured a study on so-called “cyber banging”, in which gang violence rears its ugly head on social media and often fuels (or glorifies) physical confrontations. These aren’t problems that can be solved with better security appliances. 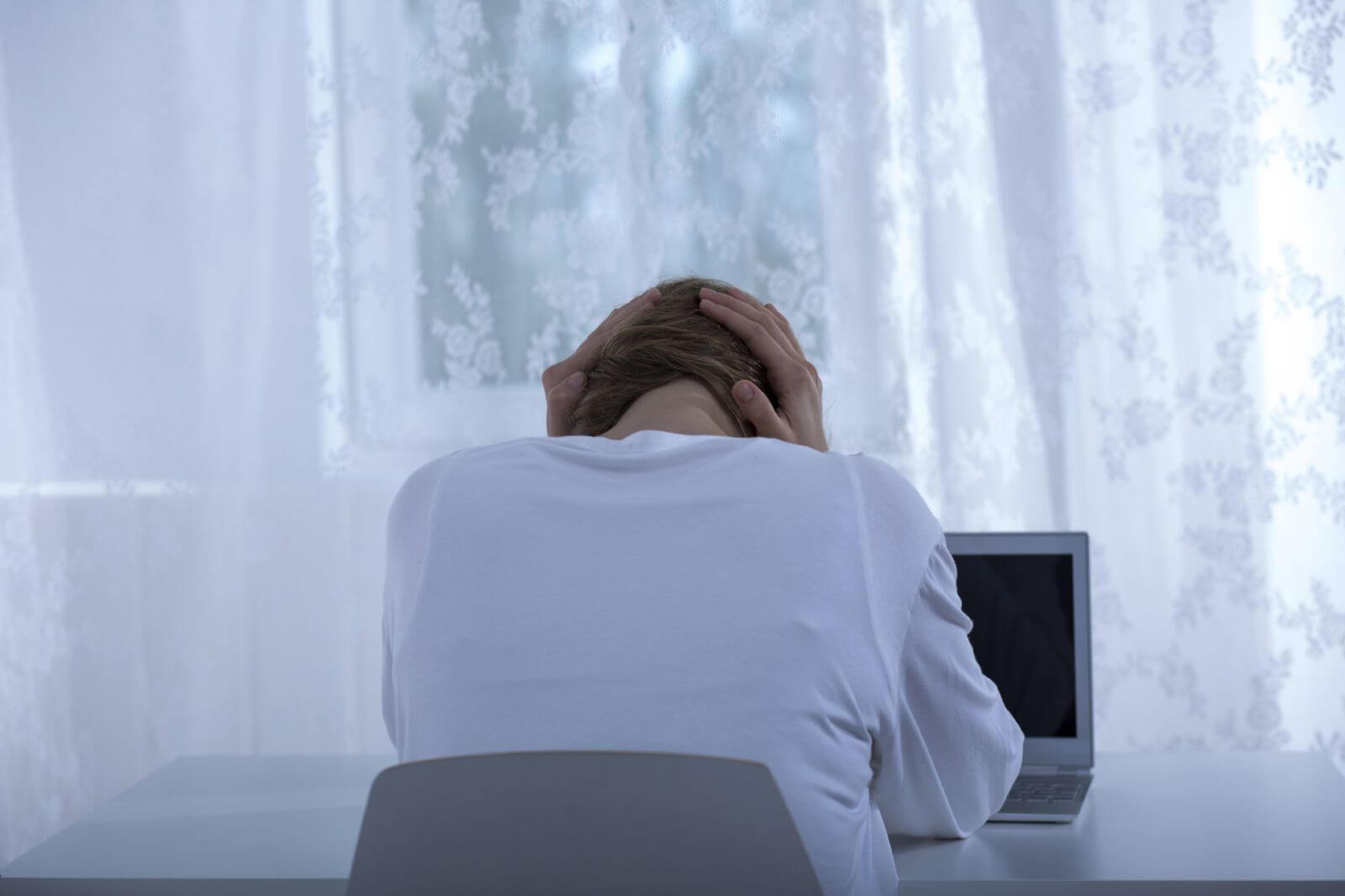 At the same time, even as the Internet and the social platforms that run on it comprise increasing percentages of our social interactions, social isolation, interpersonal communication skills, and attention issues are all affected by our always on, always connected lifestyles. Parents and educators are understandably concerned about the inherent safety and wisdom of a world that is digital first.

Yet the Internet isn’t going to just go away. Nor would we want it to. The World Wide Web is fundamental to how we learn, communicate, and interact with the world around us and shying away from online resources and platforms means missing out on the greatest educational and economic forces we have ever known.

I would argue that embracing these systems is the key to thriving in a digital environment. Not blithely Snapchatting, downloading torrents, and walking into each other with our noses buried in our phones, but mindfully letting these technologies improve our lives.

Mindful is the key word there – older generations often marvel at how adept young people are at navigating devices and social networks, but actual security and safety in digital environments hinges on not only on effectively using technology but also understanding (at least in broad strokes) how it works and where the risks and pitfalls lie. Our digital footprints are growing fast and, for better or worse, they won’t be shrinking anytime soon. So if we roll with the footprint metaphor, watching where we step, wearing a decent pair of boots, and keeping a compass handy to navigate the trails will beat rushing through the woods in flip flops any day.

Embracing our digital world doesn’t mean just using social media and always having our phones at our sides. It means being active, savvy participants in our digital environments. This is where parents, schools, libraries, and communities can come together, not trying to shut out the digital but learning right along with young people what it means to be safe, smart digital citizens.

What Does It Mean To Be Digital First?

Cybersecurity Means Shifting How We Approach Work (and play)