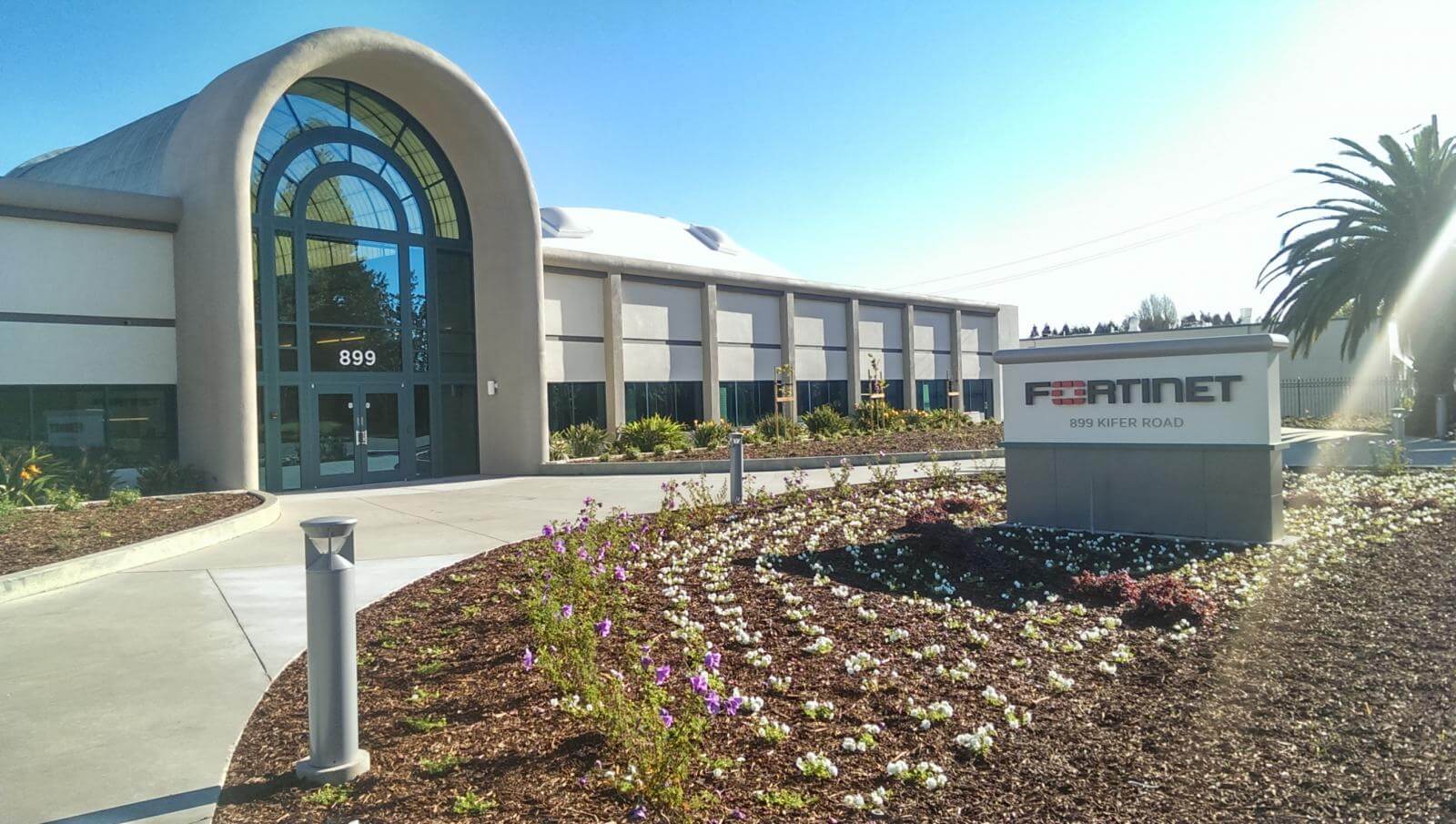 Sixteen years ago, Fortinet predicted the emergence of a digital economy where data would be driving business. We understood that this would require scaling the Internet to support hyperconnected network infrastructures. To accomplish this, network infrastructures that hadn’t fundamentally changed for decades would have to be radically redesigned. The challenge was that traditional security solutions were never designed to protect this new environment.

To meet this challenge, we began engineering security tools around a universal operating system to ensure interoperability, collaboration, and centralized control. We also developed custom silicon chips, our Security Processing Units, to deliver record-setting security performance for even the most processing-intensive operations, like inspecting encrypted SSL traffic, at a fraction of the cost of competing solutions. We are in good company with this approach. Just this past year, for example, Google announced that it had built its own AI computer chip for its new deep neural networks. This technology is allowing them to reinvent the way Internet services operate.

And we built a globally distributed threat intelligence framework to provide valuable, real-time updates to keep everything tuned to the latest threat updates. Our commitment to the vision of securing the future has resulted in nearly 400 security patents, with hundreds more pending - which is more than nearly the rest of the security industry combined.

The Security Fabric Brings It All Together

This past year we have seen escalating data and traffic volumes, cloud applications and services, expanding numbers of mobile devices, and IoT all converging on the network. Data and traffic from endpoint applications and IoT devices were overwhelming data centers. Networks were adopting public and private cloud solutions. Perimeters were disappearing. Shadow IT was on the rise. The use of encrypted data was on the rise.  And mobile users were increasingly reliant on smart devices that were simultaneously converging and distributing their private and work lives.

And at the same time, security breaches, data theft, and increasingly sophisticated malware attacks were more prevalent, and cost organizations more money than ever before. Unfortunately, most security vendors still only offer siloed products and platforms with little to no cross-integration, and limited visibility into the extended network.

Except for Fortinet. The timing of the Security Fabric couldn’t have been better.

Of course, many security vendors continue to insist that they have the tools organizations need to solve today’s complex security challenges. But in reality, the things they are offering are mostly legacy solutions cleverly repackaged with marketing labels designed to create the illusion of relevance. The truth is, a truly effective solution can’t be developed overnight, and most security vendors are already a decade behind.

We are ready to protect the future

We are committed to continually innovating new security technologies, expanding the Security Fabric, and addressing the next generations of networked environments and threats.

We are now developing intuitive solutions to support predictive security for things like Intent-Based Networking. There are many things that need to go into creating predictive security. You need to see every device and system across the distributed network, know what those systems are normally used for, understand what those systems have historically done and what they are doing now, and know when the system changes. This can’t be accomplished with isolated security devices or platforms. It will require a security fabric.

We are also developing new IoT security strategies to segment and inspect huge volumes of IoT traffic and compensate for the flaws and vulnerabilities inherent in many IoT devices. We are also making huge advances in the areas of AI and machine learning. Threat intelligence algorithms allow us to see and correlate more threat intelligence and provide deep inspection into things like unstructured data that can be resource intensive. This also allows us to expand the scope and sophistication of automation, while better enabling autonomous security decision-making as close to a detected threat event as possible. And we are expanding the limits of shared threat intelligence and technology cooperation through strategic partnerships such as the Cyber Threat Alliance (CTA) and the Fabric-Ready Partner program to provide expanded protection for increasingly hyperconnected risk-based environments like critical infrastructure and smart cities.

Fortinet is built on a core culture of continuous innovation tied to a clear vision of the future. As we move further into the new digital age, we are positioned to provide the integrated tools and comprehensive strategies necessary for protecting the increasingly connected world we are all building together.

When Choosing a Security Solution, Start with the Market Leader