(Author's disclaimer: I originally pitched this as a humor piece, but the more I wrote, despite the light-hearted tone, the more serious I realized this is/was/will be.)

In Chapter II of Lewis Carroll's Alice in Wonderland, Alice, having eaten a small cake labeled "Eat Me" but with no other instructions or advisories, finds herself growing so tall that she considers communicating with her feet by mail, using the address:

One of the many dimensions that the Internet has continued to, ahem, grow, is in the categories of doohickeys that connect, for a mix of monitoring and control. (The Internet has also extended into outer space, but that's another story.)

Networked household devices aren't new per se -- everything from elevators, vending machines and coffee makers have been attached to the Internet (or its precursor, the ARPAnet) dating back to the 80's and earlier, and, more publicly, 1990 saw then-novelty proofs-of-concept like The Internet Toaster and the Internet Stereo at the INTEROP '90.

Nowadays, we've got the "Internet of Things," connecting everything from thermostats, refrigerators, and air conditioners (not to mention security cameras, sensors, and alarms), to "wearables" monitoring our heartbeat, movement, temperature, etc., and "smart cars," to medical devices around and inside us, like scales, blood glucose monitors, cardio pacemakers, and Fantastic-Voyage-class sensors going... well, just going.

I'm not worried about how we will identify and name things in some sane but effective way, like "I am Joe's kidney, you are Jane's pancreas."

What does worry me -- and should worry you -- is the all-too-obvious cybersecurity risks of this all. I mean, somebody being able to surreptitiously, remotely activate the camera and microphone on your computer or mobile device is one thing. But this takes things to a whole new level.

O Connected New World, That Has Such Devices In It

These types of threats are hardly new.

We have seen many in the headlines. For example, a 2008 news item, "Denial-of-coffee attacks affect networked coffee-maker" ... and here's an old list of "Internet-accessible Coke machines" going back one to three decades.

The last few years or so have brought us reports of automobiles being remote-started by hacked car fobs and by smartphones, of desktop and notebook computers whose cameras and microphones were hijacked, of the police and FBI asking for all new cars to include "remote kill switch" capability, and the like.

And movies and TV shows (several episodes of The Good Wife come to mind) have featured cyber-savvy good guys and bad guys acting out -- not to mention that science fiction stories anticipated much of this, decades ago.

The point is, as more of our stuff -- including our innards -- gets "smart," there's more opportunity for beneficial application of technology -- but also large potential for mishap and mayhem. 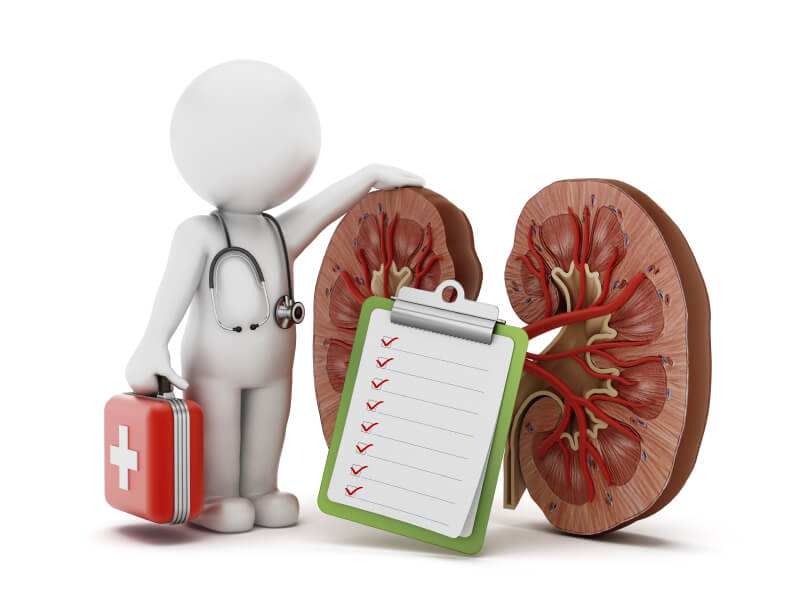 Per my initial disclaimer, here's a few perhaps-funny-to-ponder-but-not-when-they-happen scenarios:

On the other hand, there are bound to be lots of good uses, like "Does this item of food contain anything I'm allergic to?" Or "Does this shirt go with these pants?" "Do I have enough clean socks and underwear to pack for my trip?" Or your car noting that your teenager is exceeding the speed limit.

Let's hope that good security gets built in -- and that somebody finds a way to digitize "common sense" and "good judgement."

And that these devices don't develop their own sense of humor.

The True Value of Data

Executive Insights: Achieving Digital Trust in a World of Data